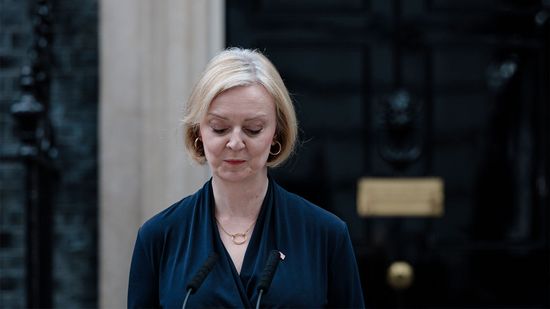 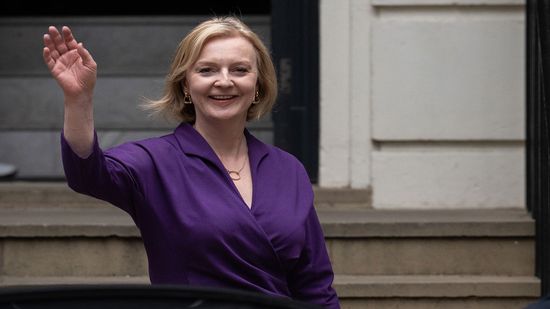 American presidents are chosen by the electoral college rather than the popular vote. But a measure to circumvent that is gaining steam. So far, 15 states have signed on, but is it constitutional?

Can You Ignore a Subpoena?

When the U.S. president comes to town, it's time to get off the roads. As fast as you can.

What Is an Oligarchy and Has the U.S. Become One?

Opinions differ about whether the U.S. has become an oligarchy, a society in which a wealthy elite has most of the power.

We've been hearing the words constitutional crisis tossed around a lot lately. But what is one, really?

The U.S. census is a headcount of the nation that takes place every 10 years. How has it changed over time and what's happening with the 2020 census?

In fascism, the State is all that matters, and constant conquest is necessary to glorify that State. But how do you convince people to support a philosophy that denies their personal value? Is fascism really still alive today?

What's Next for the Green New Deal?

The U.S. Senate voted to quash the non-binding resolution without ever talking about it. But that doesn't mean it's dead in the water.

Emory historian and author Joseph Crespino's course aims to examine the history of right-wing ideology in the U.S. while at the same time teaching his students objectivity and empathy.

A handful of other countries have electoral colleges, but they're very different in function and purpose from the one that decides U.S. presidential elections.

Is a Border Wall Really Grounds for a National Emergency?

President Trump has threatened to use emergency powers to build a border wall without Congressional approval.

Quiz: Can a U.S. President Do That?

If you follow politics long enough, there'll be headlines that make you wonder if a U.S. president can really do that thing you just read about. Take our quiz to learn what's within a president's rights.

The Ripple Effect of the U.S. Government Shutdown

When the federal government shuts down, U.S. government employees aren't the only ones affected. There's a pronounced chain of events that happen the longer the fed is closed.

Congress is at odds over the federal budget, and a deadline is looming. If they can't agree, the government could shut down. We'll tell you what to expect if it does.

Is It OK for Nondisabled People to Use the Big Bathroom Stall?

Among the line of cramped toilet stalls, there's usually a larger one reserved for people with disabilities. But if no one seems to need it, is it OK to borrow it?

Uncle Sam: The Man, the Myth, the Legend

He wants YOU, but who the heck was he?

Is sending federal troops to the U.S.-Mexico border even legal? As it turns out, a U.S. law called the Posse Comitatus Act has something to say about it.

The 2018 California wildfires have called attention to the private firefighting industry. Can anyone hire a private, personal firefighting team?

President Donald Trump proudly declared he is a 'nationalist,' much to the chagrin of many Americans. Still others support his comment. So what exactly does it mean?

Ruth Bader Ginsburg may have been tiny, but she left a huge mark on the U.S. judicial system in the 27 years she served on the Supreme Court, more than earning her nickname the "Notorious RBG."

Your home's totaled. You have no cash. No supplies. And nowhere to go. Now what?

Former U.S. presidents draw a hefty pension for life, but what about members of Congress? You might be surprised to know where your tax dollars are going to fund their retirement.

It's also known as "maternity tourism," and defined as travel to the U.S. for the purpose of having a child on American soil.