The Elections channel includes information on topics related to elections, voting or running for political office. Learn more about presidential debates, the electoral college or the voting system. 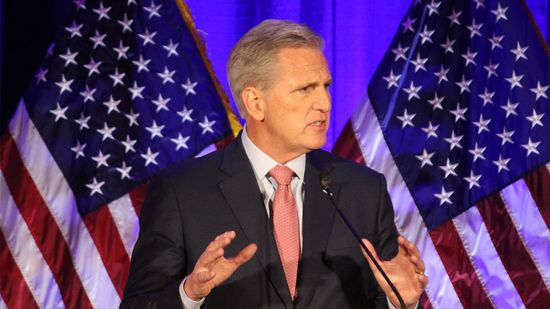 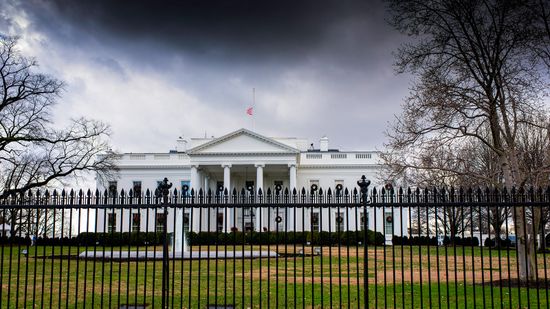 The midterm election is just days away. If you haven't already voted, you need to head to the polls prepared so you know your vote will be counted on Election Day.

That's about one House member for every 761,169 people, which is far less representative than when the nation was founded. How can that be changed?

American TV viewers are bombarded with political ads during the ever-longer campaign season. But do these ads really make a difference to voting habits?

Kansas, Missouri and Florida are among several states that have passed laws that voter registration groups say put volunteers at risk and make registering to vote more difficult.

In the U.S., the bar to running for president is deliberately set low – only age and citizenship rules are written into the Constitution. Still, are there any laws that would bar a felon from holding the highest office in the land?

The U.S. Supreme Court has agreed to hear a case that could give state legislators almost complete control over federal elections, which some experts fear could establish one-party rule and endanger democracy.

The results of the 2020 Census will shift political power in future congressional and presidential elections. Find out if your state won or lost seats and what that means.

Young voters in the U.S. have a historically low turnout, which means the democracy fails to represent the youth generation. But we talked to five college students voting for POTUS this year who are determined to make a change.

The U.S. presidential election is just around the corner and the country is in the throws of a global health crisis. Is voting by mail the way to stay safe this election cycle?

The date the U.S. president must vacate office is written into the Constitution, election or not. Filling the seat without an election, though, is extremely complicated.

Why does the Democratic Party have superdelegates who don't have to respect primary results when they cast votes? Is that undemocractic or a hedge against nominating a poor candidate?

Super Tuesday is the day early in a U.S. presidential primary season when a large number of states hold primaries. It's also the first day when a huge number of delegates are up for grabs.

Political primaries let voters choose which candidate they want to represent their political party as president. But not everyone is happy with the process. What are the problems, and can they be fixed?

A majority of Americans feel that neither of the two main parties is doing a great job, but they can't agree on what a third party would look like. And that candidate faces enormous hurdles to make the debating stage.

American presidents are chosen by the electoral college rather than the popular vote. But a measure to circumvent that is gaining steam. So far, 15 states have signed on, but is it constitutional?

A handful of other countries have electoral colleges, but they're very different in function and purpose from the one that decides U.S. presidential elections.

Midterm elections in the U.S. don't get the public excited the way presidential elections do. But there's a lot at stake, actually, during these contests. Why do midterms exist, anyway?

Lyft Will Help You Get to the Polls This November

Now you have no excuse not to vote in the midterms.

Homeless Americans Can Vote, But It Isn't Easy

Federal law doesn't require Americans to have a fixed address in order to vote, but state and local laws often pile on additional restrictions that make it hard for the homeless to cast a ballot.

Senate Write-in Candidates Rarely Win, But It Has Happened

A handful of write-in candidates have been elected to both the U.S. House and Senate, but it's a difficult way to win office.

Sometimes elections are just too close to call. That's when voters have to head back to the polls for a runoff.

America's Past Presidents Had Some Really Weird Habits

Guess which president liked to skinny dip and which one liked petroleum jelly rubbed all over his head every morning.

Are there alternatives to the winner-take-all voting system? Ranked-choice voting is one, which supporters say would elect more centrist candidates. But critics worry about the downsides.