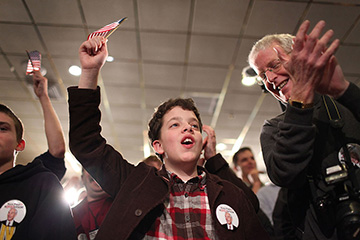 America before the turn of the 20th century, it could be argued, was in dire straits. The country was slashed in two -- expansionism ruled the West as­ the last of the indigenous American Indian tribes were wiped out or forced onto reservations, and urban strife dominated the established land east of the Mississippi. Amid all of these national growing pains, people looked to the government fo­r help. But the political system was corrupt, and only a handful of well-heeled people influenced the direction of the country.

In response to the social ills America endured, the Progressive Era was born. This nationwide movement produced Prohibition, the U.S. Food and Drug Administration (FDA), unions and other individual protections. And in the political arena, the lack of a popular voice birthed, among other things, the presidential primary system.

­ This system was a backlash against the backroom dealings of corrupt politicos. The primary system was meant to transfer the right to elect a presidential candidate from an elite, entitled few into the hands of voters. Voters in each state had a choice among candidates, who now had to pay attention to the issues the public considered important. It alleviated corruption in national American politics.

But it looks like a century is about the shelf life for a reform. Present-day features that have emerged as traditions -- such as the Iowa caucus and the Super Tuesday primaries -- rub some people the wrong way. To some people, the primaries are little more than smoke and mirrors; despite changes made in the Progressive Era, political power is still in the hands of the few.

Some believe it's time to fix the system. To determine whether or not the primary system is in need of retooling, you've got to understand it first. Read the next page to find out how primaries work. ­ 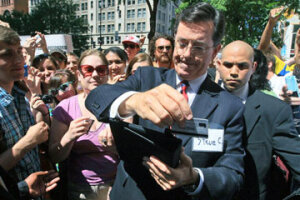 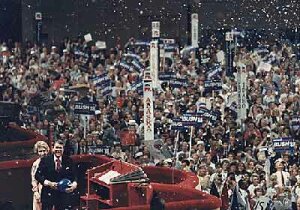