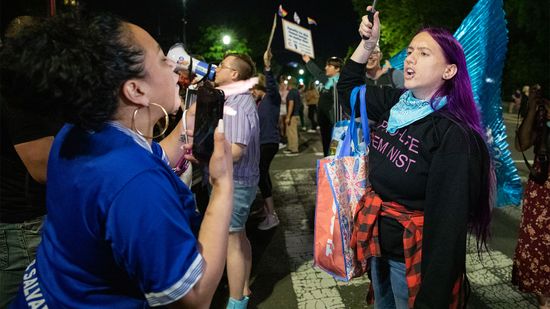 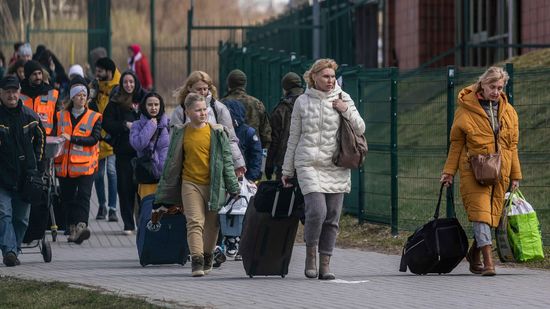 Ukrainian Refugees May Never Return Home, Even After the War Ends 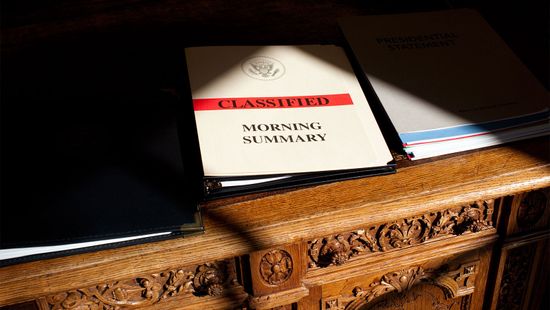 When the president goes anywhere by plane, he travels in the most amazing private jet in the world -- a flying White House complete with a gym! Take a tour of this amazing aircraft and see pictures from past and present.

While the U.S. has no draft currently, it does require military registration via the Selective Service System. What does that mean and what would happen if a draft was reinstated?

Do the Digits in My Social Security Number Represent Anything in Particular?

Is it just a random number? Moreover, do they recycle Social Security numbers so that if someone dies, that number goes back into action?

Why Was 911 Chosen as the Emergency Phone Number?

During an emergency, Americans know to dial 911 for help. How and why was that number selected as the emergency phone number for the entire country?

The Federal Aviation Administration (FAA) ensures air travel safety in the United States. In this article, you can learn about the history of the FAA and the duties the agency must fulfill.

It's easy to tap a phone. Keeping a wiretap secret, now that's the tricky part. That’s where the recording equipment and surveillance teams come in. Learn how government spies and other pros go about listening in.

The Electoral College is not an Ivy League school. Rather, it's a process for selecting the next U.S. president that actually carries more weight than the popular vote. Why is it there and should it be continued?

What do the big diamond-shaped signs with red yellow and blue diamonds mean?

Many buildings in my area have a big red, yellow and blue diamond-shaped sign with numbers on it. Do you know what this sign means?

You've probably noticed that there are power outages all the time -- but water outages? Much less common... How does the system work, and work so well? It's simpler than you may think. Find out how the design and location of water towers keep the water flowing.

State dinners are hosted by the president of the United States to honor a visiting head of state -- kings, queens, presidents or head of a government. How do you prepare for a state dinner?

Movies and TV shows depict emergency rooms as insanely intense places. But do you want to know what an emergency department in a hospital is really like? Learn all about what goes on in a real-life ER.