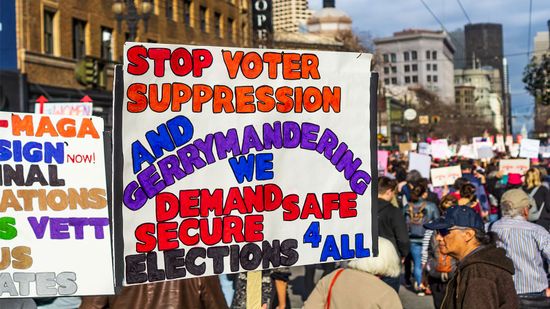 Why has the World Trade Center memorial been delayed?

In an interview, New Orleans Mayor Ray Nagin reportedly answered a question about flooded vehicles with the statement, "You guys in New York can't get a hole in the ground fixed, and it's five years later. So let's be fair." Learn why, or whether, the WTC memorial project is behind schedule.

The idea of a "war crime" seems to be pretty redundant, but there are countless treaties that declare otherwise. Learn about the basic rules of war and about specific acts that have been designated as war crimes by the Hague and Geneva Conventions.