Everyone loves a good holiday, no matter whether you're commemorating a special occasion or just looking for a day out of the office. Read about important holidays in these articles. 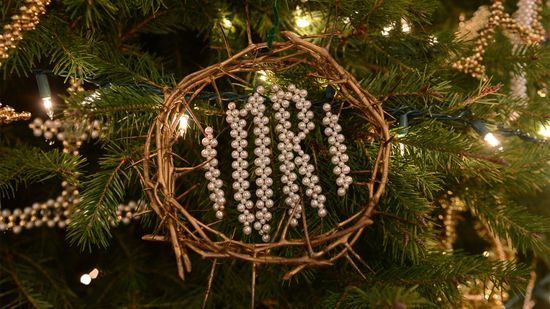 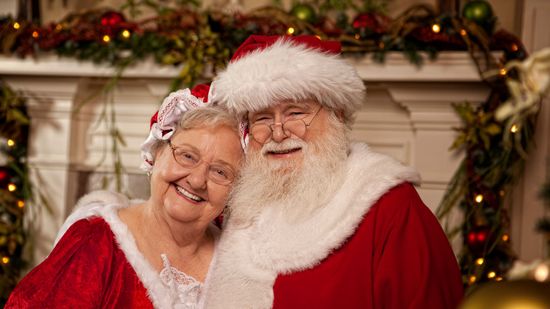 For Goodness' Sake, It's a Mrs. Claus Quiz! 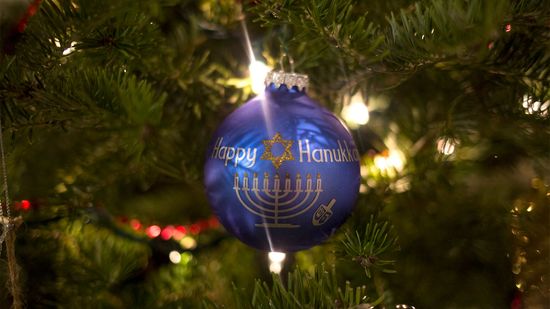 Tree or No Tree? How Interfaith Families Navigate the Holidays 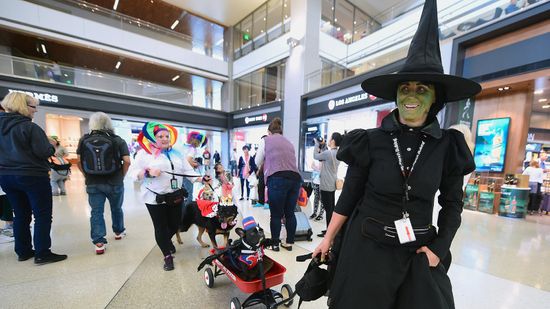 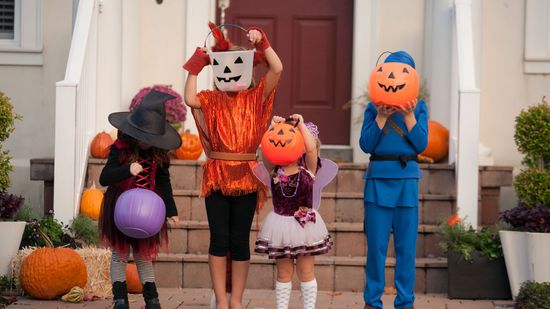 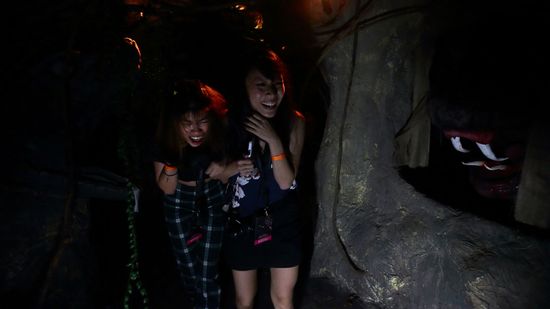 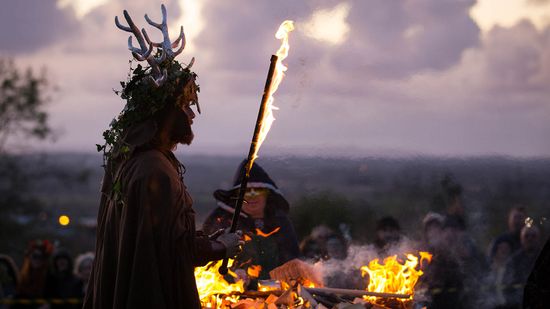 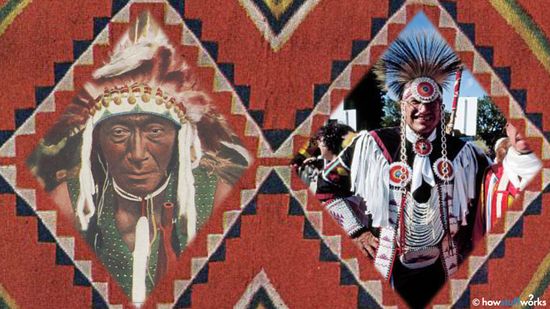 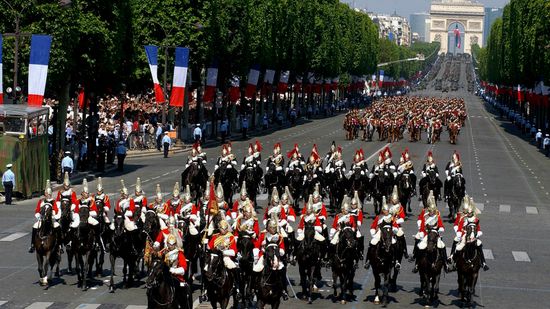 Get Out the Haggis, It's Burns Night!

This beloved holiday celebrates the poet Robert Burns and is full of whisky, readings and fat juicy haggis.

On Christmas Eve, Icelandic families traditionally settle down to a cozy night of exchanging gifts of books and reading. It's all part of jólabókaflóð or the Christmas Book Flood.

We tallied up how much dough it costs the big guy to give every kid in the world toys. And it's way more than we expected.

Our theory on St. Nick's sweet ride: It's rustic on the outside and state-of-the-art on the inside. Learn more about the advanced technology we think runs Santa's sleigh (and those reindeer).

Don't Buy a Christmas Tree! Rent One Instead

Yes, you read that right. There are several options for renting Christmas trees. They're more eco-friendly and way more convenient.

Like Everything Else, Thanksgiving Will Cost a Lot More This Year

The price of the average American Thanksgiving increased about 14 percent over last year. Why so much? Blame the supply chain crisis and the COVID-19 pandemic, of course.

Can You Ace This Thanksgiving Myths Quiz?

The Thanksgiving holiday started out very differently from our modern celebration of gluttony. How much do you know about Thanksgiving history myths? Take our quiz and find out!

Checking your kids' candy for poison or sharp objects? Locking up your black cat so it doesn't get snagged by a Satanist? Maybe you can relax after finding out the real stories behind these urban legends.

A Quick and Dirty History of Spring Break

How did spring break become a booze-fueled rite of passage for American college students? Can we blame this one on the ancient Greeks?

The Story Behind Those Christmas Carols You Can't Stop Singing

Parson Brown? Yuletide? Do you have a clue what the lyrics of Christmas carols are talking about?

Christmas Traditions Around the World

Throughout the world, Christmas celebrations reflect local culture and traditions, and they all share in the wonder of the season. Learn more about the various Christmas traditions you'll find in countries around the world.

Whether it's the Nativity display in the public square, the store clerk who says "Happy Holidays" or the tacky holiday sweater, there's something to offend everyone in the season of goodwill.

Should We Rise Up Against the Elf on the Shelf?

Writer Robert Lamb wonders if the unblinking, judging eye of elfin surveillance is such a great idea.

Get your ugly holiday sweater fill in one go with these nine horrid knits.

Experts and parents are divided on whether to encourage children's belief in Santa Claus.

Ridiculous History: When the Puritans Said 'Bah Humbug' to Christmas in America

Forget caroling, feasting and having any sort of fun at all on "Foolstide," the catchy but hateful nickname some Puritans gave Christmas in the New World.

Haunted houses have an arsenal of scare tactics they deploy depending on who darkens their doors.

9 Halloween Attractions That Went Too Far

Can a Halloween attraction be sued for being too scary? It's already happened. When else did attractions get out of control — at least for some visitors?

10 Worst Things Ever to Happen at Christmas

You thought your drunk uncle was the worst part about Christmas? These tragedies, large and small, should put things in perspective.

Have Halloween decorations gotten so good that when people spot a real dead body, they think it's fake? That's been the case in these ghoulish instances.

National Bologna Day is no baloney. This annual October 24 "holiday" offers fans an unapologetic way to pay homage to the most democratic pressed meat of our time.

The American Halloween is just one of many celebrations around the globe with roots in ceremonies to honor the dead who've returned to visit their loved-ones. Want to join the Hungry Ghosts Festival or snack on a sugar skull?

Though Mother's Day seems to be filled with sweetness and light, it had a rather heavy beginning, arising as a post-Civil War plea for peace. So how did the holiday change over the years?

We love pepperoni and mozzarella on our pizza, so why not throw it in the bird? Yep, stuffing (or dressing) doesn't have to be boring. Are you daring enough to mix it up?