A baby holds a flag at Harbin Railway Station. That baby and the caregiver will represent just two of the 3 billion trips scheduled to occur during the 2020 Chunyun travel rush. Tao Zhang/Getty Images

Do you think your commute is bad? Try being part of the largest human migration on the planet. Each year, in celebration of Lunar New Year, billions of people in China make the trek home to visit family and bring gifts. For some, this could mean thousands of miles of travel by plane, train, bus, automobile, boat or even motorbike.

Called Chunyun, or Spring Festival in English, this annual travel rush lasts 40 days. In 2020, Chunyun occurs from Jan. 10 until Feb. 18, and will see an expected 3 billion trips to honor the Year of the Rat, which officially begins on Jan. 25.

With the massive movement of people, Chunyun travelers often share a common crowded experience. Consider that the Chinese national railway network expects more than 440 million passengers in 2020, up from 406 million in 2019.

Wendy Zhou, a doctoral student in Atlanta, remembers traveling from Dongying to her maternal grandmother's home in the Zhangqiu district as a child. In a vehicle, the trip might have taken three hours, but because the family did not have a car, they boarded a low-speed "green train," which added an hour or two to the journey, not including the taxi to the station and the bus to the village.

"On the train, it was always packed," Zhou recalls. "Everybody was standing and holding some kind of instant noodles, so it was very smelly."

But China's transportation system has developed significantly since Zhou's childhood, and the country has been preparing for this year's Chunyun travel rush with the launch of 10 new railways at the end of 2018 and a plan to increase flights by 10 percent in 2018, too, according to XinhuaNet. The Spring Festival rush also offers China the opportunity to display its technological savvy with ultra-modern travel features like bullet trains, train tickets purchased by the swipe of a smartphone, airport and railway robots, and security via facial recognition.

Jan. 20, 2018: China Railway High-speed trains stand at the ready for the many travelers who will soon board them in Wuhan, China.
Wang He/Getty Images

And while the tradition of bringing gifts home has remained, it has taken a modern turn, too. Some travelers are foregoing the in-hand approach and shipping gifts and taking advantage of e-commerce platforms like Taobao.

"Now I don't want to bring many things other than a backpack back home," says Xiao Han, who is traveling from Beijing to Laiwu, Shandong province for the Chinese New Year. "I send my gifts through China's fast mailing services."

Wherever you are and however you get there, be sure to celebrate the Year of the Rat.

In 2019, AAA predicted that more than 55 million Americans would travel 50 miles (80 kilometers) or more for Thanksgiving, the second highest volume since 2005. 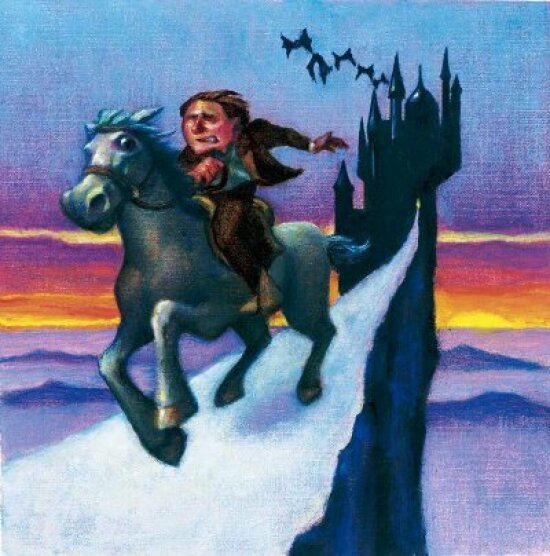 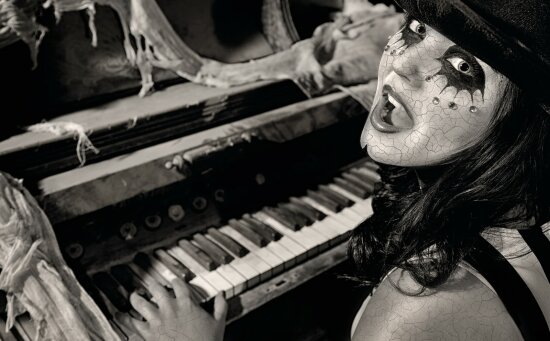 5 Ways to Make Some Halloween Noise 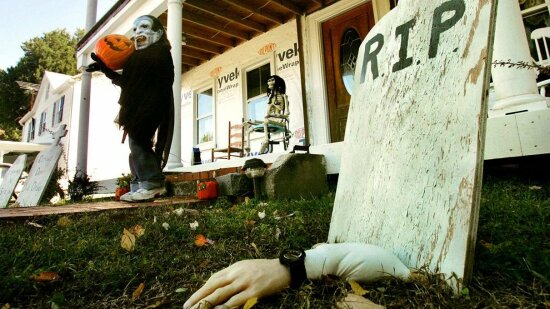