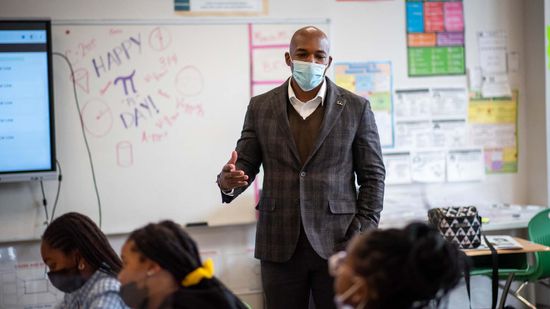 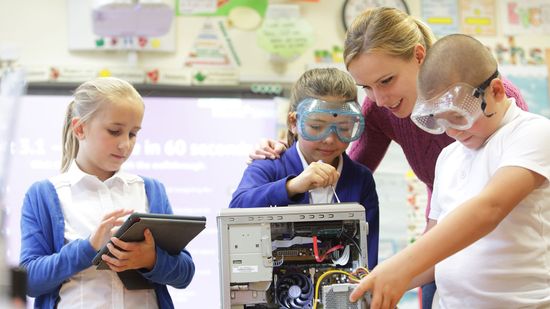 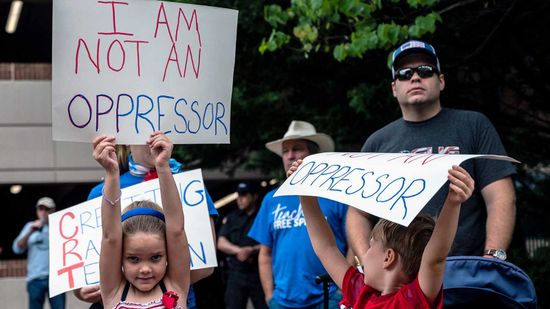 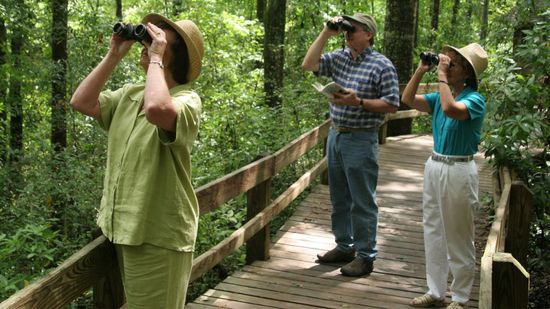 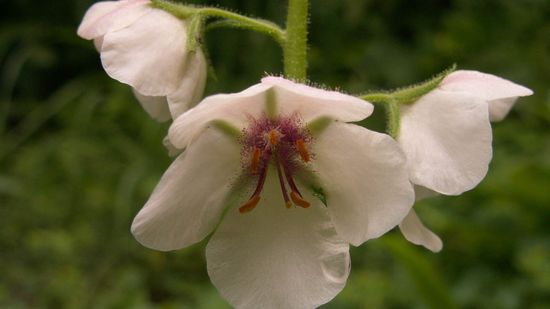 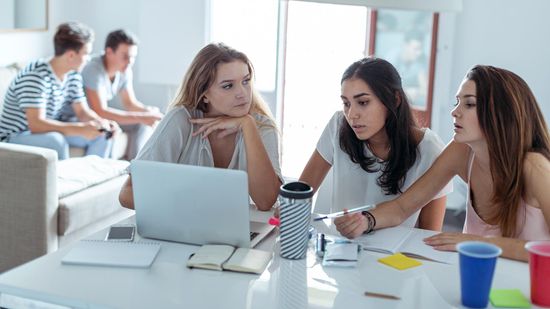 How do libraries work with ebooks?

A pilot program in the Atlanta Public School system is teaching students de-escalation strategies during one of the city's worst crimewaves in decades. Will it work?

Here are four alternative venues where the general public can enjoy nature, engage in hands-on science learning and get a behind-the-scenes look at scientific research in action.

Science education methods are changing as a result of the Next Generation Science Standards, which aim to define a uniform vision for K-12 science education across the U.S.

Critical race theory (CRT) is a hot button issue in the United States. School boards and state legislatures in seven states have passed regulations banning it from being taught in the classroom. How did we get here and why is everyone freaking out?

The Food and Drug Administration has authorized emergency use for the Pfizer COVID-19 vaccine for kids 12 and up. Can it also mandate students be vaccinated before they return to school this fall?

How long can seeds last underground and still be capable of germinating? One botanist set out to discover this 142 years ago, and his experiment is still running.

The world's most beloved chalk was pulled back from the brink of extinction, to the relief of the world's mathematicians and chalk enthusiasts.

The coronavirus is forcing many parents to form at-home 'learning pods.' But who could potentially benefit from these and who could be left behind?

Jane Elliott has been exposing racist thinking for more than 50 years through her ground-breaking exercise using eye color. Some think her methodology is too harsh. She couldn't care less.

Deaf and blind from a fever as a baby, Helen Keller overcame her limitations to lead a life of inspiration and courage. How was she able to learn to communicate?

The decision about whether to attend a college or a university is largely a matter of preference, but how do you know which is the better choice for you?

Fellow graduates, as you go forward and seize the day, we pause to consider some less-clichéd and far more memorable commencement speeches given over the years, including one that made graduates wealthier.

The very first honorary degree on record was a brazen attempt to score points with a wealthy and politically connected bishop in 1478. Not much has changed since then.

Defining plagiarism is not always cut-and-paste easy. But it usually involves deliberately passing off somebody else's original expression or creative ideas as one's own.

Why Cramming Is the Worst Way to Study

Cramming for a test might help you pass, but it doesn't provide long-term learning and that's the problem.

In a study on academic integrity, 59 percent of high school students admitted cheating on an exam, and 34 percent admitted to doing it more than twice.

How does Oxford choose the Word of the Year and what, if anything, does it say about us?

Louisiana has the dubious honor of being the U.S. state with the biggest bullying problem.

World History: Where Should the Teaching Timeline Start?

The College Board wants AP World History courses to cover material from the year 1450 on. The rest, well, is history.

Free kids books that come out of a vending machine? Yes, please!

The country music superstar gave away her 100 millionth book and was honored by the U.S. Library of Congress.

LSAT, Law Schools Just Aren’t That Into You Anymore

The decades-old LSAT test is losing its hold on law school admissions. What will this mean for prospective graduate students?

The Case for Kids Walking to School by Themselves

It used to be common for kids to walk to school by themselves but not any more. A study found several benefits when children walked unaccompanied.

Secretive Turkish cleric Fethullah Gulen is the leader of a politically powerful Turkish religious movement — and head of the largest chain of charter schools in America.