­When Virginia O'Hanlon, an 8-year-old girl from New York City, sent a letter addressed to the newspaper The Sun in 1897, she asked a very simple question: "Please tell me the truth; is there a Santa Claus?" In what must have been a surprise to her, the question was answered quite frankly. After calling out Virgin­ia's "little friends" for doubting the existence of Santa Claus and being clouded by an age of skepticism, the writer of the article, Francis Pharcellus Church, gave his straightforward reply, "Yes, Virginia, there is a Santa Claus."

­Today, children all over the world are still asking the same question as Virginia did. So who exactly is this Santa Claus guy, and why would he cause so much skepticism among boys and girls? Is he some kind of magical figure? How could one person cause so much excitement, doubt and even concern?

­This ­Santa Claus guy appears to be pretty secretive about his operations. Along with Mrs. Claus, elves and a certain reindeer with a glowing, red nose, Santa is reputed to live at the North Pole, an impressive feat since the temperature almost never rises above freezing.

Because the North Pole isn't the most hospitable place for people to visit, it would be difficult for most people to withstand the harsh weather and rough terrain in order to gain any serious intel on Santa. And although no one may ever know for sure just how Santa operates, we at HowStuffWorks have what we think are the most logical explanations for how the big guy accomplishes all that he does: science and technology.

To find out more about Santa, the gear he might use and his possible connection to mall Santas, read on.­ 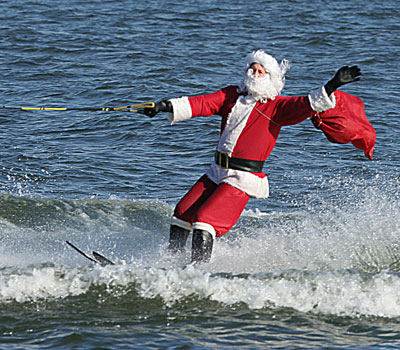 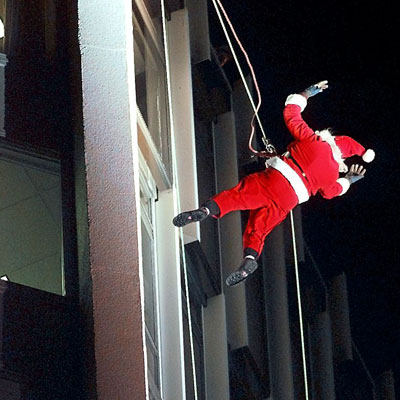 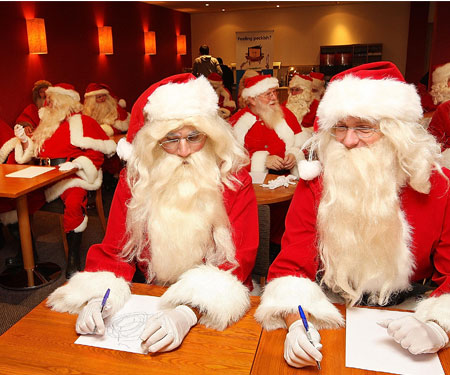