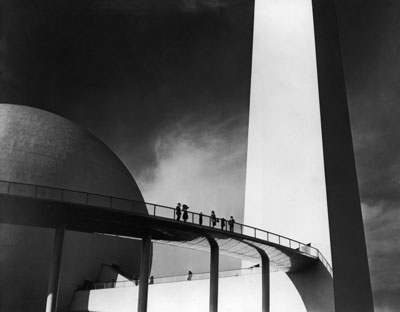 Those jerks that pushed you around in high school left a lasting impression. After lengthy consideration, you've decided your best recourse for revenge is to found your own nation. You, of course, will be president. Jim and Terry, your best friends, are obvious choices for Secretary of State and Defense, respectively. And the jerks from high school -- their names will be at the top of your new nation's terrorism watch list. They will be arrested and held without due process the moment they set foot on your sovereign soil. It's going to be perfect.

To establish your new nation, you considered taking over your native country by force. You spent some time in the jungle highlands of Colombia alongside Marxist rebel group FARC (Revolutionary Armed Forces of Colombia) learning guerilla tactics and studying the revolutionary concepts of Che Guevara. You developed a wonderful beard, which you plan to keep, but learned that you don't have the stomach for bloody coups. You considered running for political office. But your unpleasant personality and inability to make eye contact with strangers make you a losing candidate.

And then you met the Roma. These seminomadic, disenfranchised people were used as political scapegoats by your government one time too many. They're not the first group to be the butt of the political process. Ethnic Albanians living in Serbia experienced violence and degradation at the hands of the ruling Serbs for nearly a century before declaring independence in February 2008 [source: Hoare].

Being underprivileged, the Roma in your region were just ticked off enough to listen to your spiel about starting a new country. And they bought it. The land they're squatting on has arable tracts, trees, hills to the west and natural springs. All in all, the Romas' area covers about 12 square miles (about 19 km). After your promise to name the new country Romalia, the Roma are in. They're your new, permanent citizens.

It's here that getting your nascent country underway really begins. 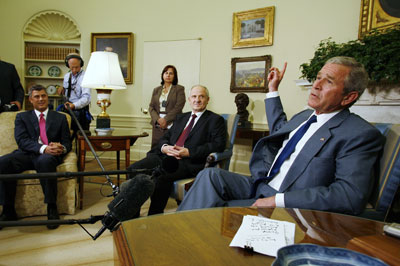 How Book Banning Works
10 Far-out Charismatic Leaders (and the Trouble They Caused)
Is It OK for Nondisabled People to Use the Big Bathroom Stall?