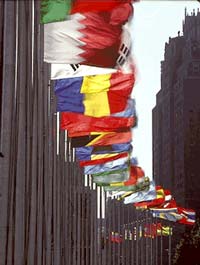 Flags of U.N. member states at headquarters in New York. See pictures of the United States flag.
UN/DPI Photo. Photo by A. Brizzi

You hear about the United Nations (U.N.) constantly in the news, although you might not always realize it. For example:

The U.N. has this remarkable influence because nearly every nation on the planet is a member.

In this article, you will learn the basics of the United Nations so you can grasp the scope and reach of its operations. The next time you hear about the U.N. on the news, you will have a much better understanding of this international organization. 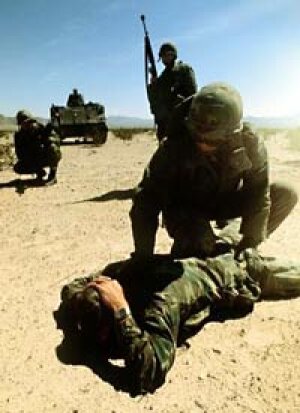 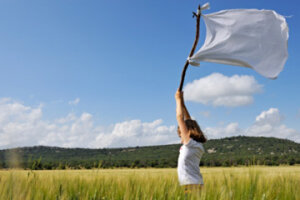 What was the most peaceful time in history?