by Stephanie Crawford
NEXT PAGE 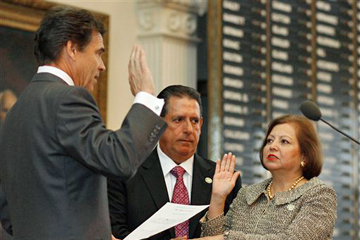 When a new U.S. president is elected, news reporters buzz about whom he'll appoint to his cabinet. The highest of these appointments is the U.S. secretary of state. This person's job is to advise the president on foreign affairs and to lead the U.S. Department of State in its diplomatic missions. The secretary of state is responsible for putting the president's foreign policy into action, a role that can prove especially challenging when nations are in conflict.

Before we delve further into the role of a secretary of state, let's first consider what the "state" actually is. According to Merriam-Webster, a state is a group of people within a defined territory that has its own independent government. The role of an executive in charge of the state would be to preserve the state itself, to be its "keeper" of sorts.

Though the titles and duties vary, each U.S. state or territory has its own office of the secretary of state. Most of these officials are in charge of state elections. Some manage state archives and regulate business. Because business regulation involves interstate commerce, these officials may also have a diplomatic role, cooperating with other state governments when creating public policy.

In this article, we'll learn about the history of the secretary of state office and about the duties secretaries of state handle at the federal and state levels. 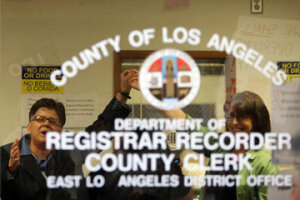 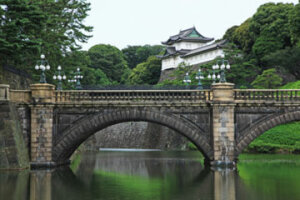 What does a county assessor do?