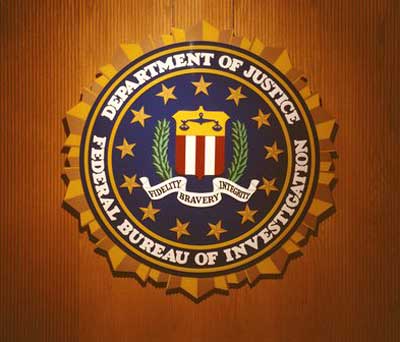 Just like Santa Claus, the U.S. government has its own version of "the naughty list." But this one doesn't record boys and girls who fibbed or acted mean to schoolmates on the playground. Instead, the U.S. Government 's Consolidated Terrorist Watch List keeps track of people who are known or suspected terrorists. These are the people the U.S. government doesn't want to board planes, enter the country or obtain a visa without a lot of hassle.

While the government makes no secret of the list's existence, its official contents are off-limits to the public. That's because the federal government believes if terrorists are aware of being on a watch list, they will become more vigilant and tricky in committing heinous crimes.

Before the Sept. 11 attacks, more than a dozen watch lists were floating around different federal agencies [source: U.S. Department of Justice]. Now, those records have been consolidated into one master list maintained by the FBI's Terrorist Screening Center (TSC).

The development of TSC and the master list grew out of the Homeland Security Presidential Directive 6 signed by President Bush in 2003. The directive outlined the federal government's plan to combine all former watch lists into one master list of people "known or appropriately suspected to be or have been engaged in conduct constituting, in preparation for, in aid of, or related to terrorism [source: The White House]."

The number of people fitting that bill has ballooned, from 325,000 reported in 2006 to around 755,000 names of people at home and abroad as of May 2007 [source: Larence]. That figure includes aliases and different spellings of the same name. Although the federal government won't reveal the precise statistics, officials have reported that U.S. citizens only make up a minority of the list [source: Pincus and Eggern].

So what exactly do you have to do to land on this list? Are these convicts, average folks or truly frightening people with a penchant for bombs? Read on to find out what will get you on -- and off -- the government watch list. 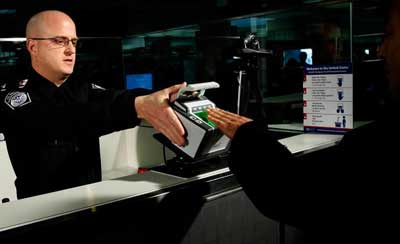 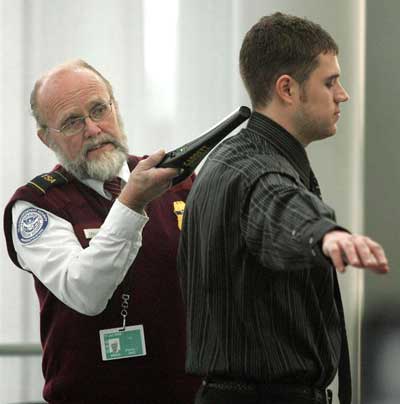 To find out more about the U.S. Government's Consolidated Terrorist Watch List, check out the links on the next page.