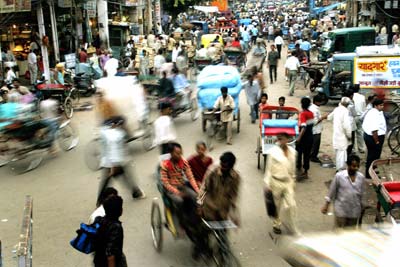 Indian commuters travel on a busy street in Old Delhi on World Population Day. India is the second most populous country after China, with over a billion people.
Manan Vatsyayana/AFP/

Population is one of the most fundamental aspects of human existence. From the smallest tribe to the largest nation, important decisions are based on questions like: How many of us are there? How are we divided? Where are we going? Do we have enough food and other resources to take care of us? And if not, what should we do about it?

Among the many reasons that we track population data, one is as important today as it was more than 1,000 years ago. What is that reason? Here's a hint -- the word census comes from the Latin word censere, which means "assess" [source: Bartleby]. As in, assess taxes. 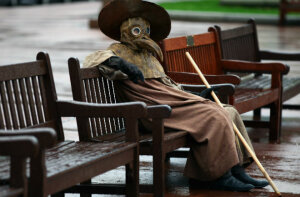 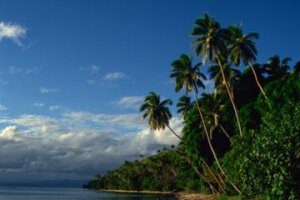 What is the most isolated culture on Earth?