What Are Some Folklore Genres? 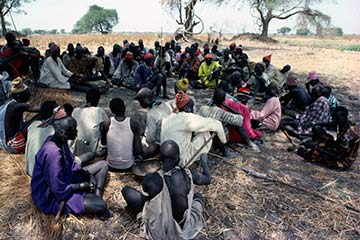 Folklorists -- those who study folklore -- classify the subject according to various genres, or categories. The broadest categories are oral, material and belief [sources: Jaffe, University of Illinois at Urbana-Champaign]: