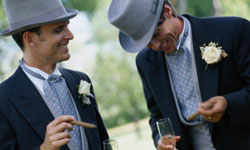 Having a best man at your wedding may seem like a given, but where did the tradition start?
Buccina Studios/Photodisc/Thinkstock

Sometimes, there are things we do as part of a tradition without really considering where the practices may have started. It's easy to forget that many of the rituals that we automatically take part in today had their roots in something entirely different -- and sometimes surprising. Why does a wedding party include a best man? What's the purpose of kissing under a sprig of mistletoe? Do birthday candles have any special meaning, or are they just fun to blow out? Why do we make New Year's resolutions?

Let's take a look at these and some other seemingly normal practices that may have unexpected origins. You'll never look at your favorite traditions the same way again!

Commonly the groom's brother or best friend, the best man stands beaming next to the husband-to-be. Sometimes he even cries. But yesteryear, he would've held a sword. You know why he stands so close to the groom? So he can intercede with his blade if needed. So where does that "best" part come in? He was literally the groom's best swordsman.

This tradition hails back to the day when a wedding was a financial transaction -- and as we all know, sometimes financial transactions can go bad. Should the bride's father have second thoughts or a lovelorn rival spring from the rafters, it was the best man's job to ensure the deal went down as planned.

If kidnapping became necessary, the best man was the muscle. Later, he stood guard outside the nuptial bedroom.

9: Kissing Under the Mistletoe 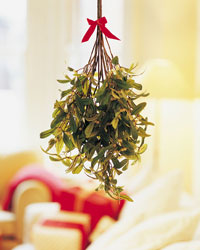 Who hasn't, at some point or another, made a pinky swear with a best friend or a child? The pinky swear is the highest of all promises, an unbreakable oath -- and, in fact, what you're saying with this oath is that if you break it, the wronged party may cut off your pinky. The gist of the custom (if not the bloody follow-through) is a recent immigrant to the United States, having originated with the Japanese mafia, or Yakuza.

The Japanese roots of the pinky swear are evident in its common use in anime films, where it is known as yubikiri or "finger cut off." 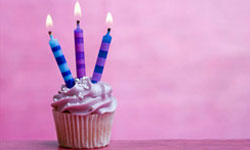 When the calendar flips over to January 1, we start to make promises to ourselves. This year, we'll lose weight. We'll be more organized. We'll spend more time with our families. But why is this the time for resolutions?

The Roman god Janus had two heads -- one that looked forward into the future and one that looked into the past. And while many Roman rulers made a land grab for the months of the year -- see August, October and July -- Janus stood strong at the beginning of the year. This is January. And on the first day of January, we look back at the year past and then ahead at the year to come. 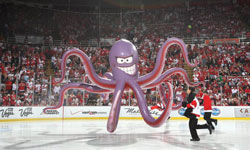 As any driver of freeways in California or New Jersey knows, an extended middle finger is a gesture of recognition from one driver to another, a way of saying, "Thank you for sharing this short time on the path of human individuation with me."

In fact, this heartwarming gesture has roots in ancient Rome, where the digitus impudicus, or "impudent finger," was a sign of disdain, much as it is today. Specifically, the Roman historian Martial writes, "Laugh loudly, Sextillus, when someone calls you a queen and put your middle finger out."

So, if you were somehow transported back to the time of Julius Caesar, rest assured that you would have at least one means of communication. 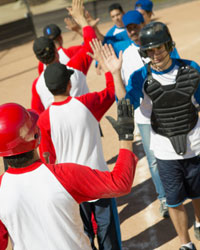 What's more American than ketchup on a hotdog eaten high in a ballpark's stands in summer while singing the national anthem? Nothing, that's what. That this national condiment traces its roots to late 17th-century China shouldn't matter at all, should it? It was in the 1690s that a sauce of pickled fish and spices name koe-chiap gained popularity.

One hundred years later, it had migrated and morphed into an English staple and then an American one. An 1801 cookbook by Sandy Addison called "The Sugar House Cookbook" prints the following recipe: 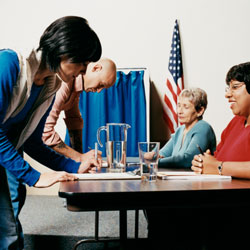 For more articles on culture and tradition, check out the links on the next page. 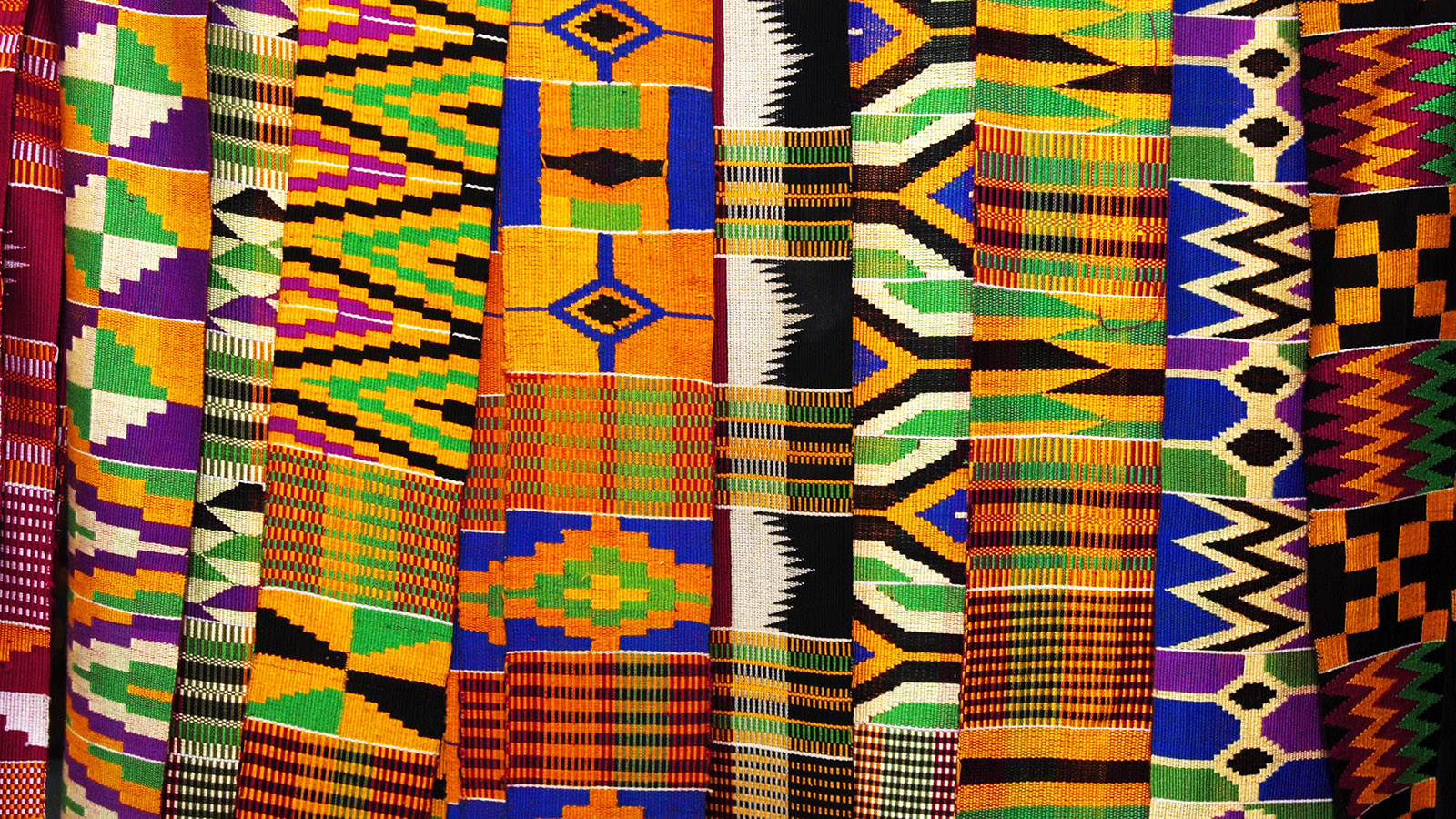 Recognized by its bright colors and rows of bold, woven patterns, kente cloth is more than a piece of fabric. Each kente cloth has meaning, which is conveyed through its colors, patterns and symbols.