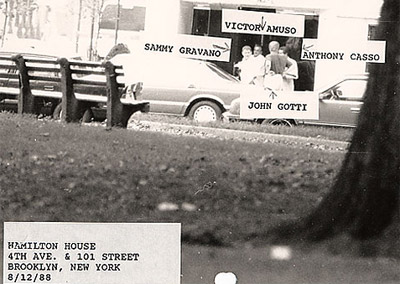 The Mafia has controlled everything from the street corner drug trade to the highest levels of government. Glorified by movies and television, hounded by law enforcement officials, marked for death by their enemies, mobsters live violent and often brief lives. The Mafia at its core is about one thing -- money. Still, there are secret rituals, complicated rules and tangled webs of family loyalty.

In this article, we'll find out how people get into the Mafia, what the Mafia does and what law enforcement agencies have done to stop them. We'll also learn about the important people and events that have shaped this not-so-secret society.