Many of the world's religions bestow special status on people who demonstrate a life of almost perfect virtue. Religions differ on the title assigned to these people. The Catholic church calls them saints.

The process by which someone becomes a saint is called canonization. The Catholic church has canonized around 3,000 people -- the exact number is unknown because not all saints were officially canonized. According to the church, the pope does not make someone a saint -- the designation of sainthood only recognizes what God has already done. For centuries, saints were chosen through public opinion. In the 10th century, Pope John XV developed an official canonization process.

Canonization has been revised in the past 1,000 years, most recently by Pope John Paul II in 1983. Pope John Paul II, who canonized some 300 people, made several procedural changes to the canonization process, including the elimination of the "devil's advocate" from the review process. The devil's advocate was the person designated to attack the evidence offered in favor of canonization.

The process of becoming a Catholic saint is lengthy, often taking decades or centuries to complete. The canonization process has been in the news off and on over the past few years, primarily because of the movement to make Mother Teresa a saint.

Soon after her death in 1997, Mother Teresa's followers began pressing the Vatican to waive the rule that prevents the process of canonization from beginning until five years after a candidate's death. This rule has traditionally been used to allow for a more objective look at a person's life and achievements. In 1999, the pope did waive the five-year rule, allowing the canonization process to begin.

To read about the specific steps in the canonization process, go to the next page.

The Steps of Canonization

Here are the steps that must be followed in the process of canonization:

These alleged miracles must be submitted to the Vatican for verification. Sister Teresia Benedicta of the Cross was canonized in 1997 after the Vatican verified that a young girl who ate seven times the lethal dose of Tylenol was suddenly cured. The girl's family was said to have prayed to the spirit of Sister Teresia for help.

In Mother Teresa's case, her supporters are arguing that she has performed at least two posthumous miracles. In one case, a French woman in the United States broke several ribs in a car accident -- reportedly, her wounds were healed because she was wearing a Mother Teresa medallion. Another possible miracle occurred when Mother Teresa appeared in the dreams of a Palestinian girl, telling the girl that her cancer was cured.

Once a person is a saint, he or she is recommended to the entire Catholic church for veneration. Some saints are selected as patron saints, special protectors or guardians over particular occupations, illnesses, churches, countries or causes. For example, the Pope is planning on naming a patron saint of Internet users and computer programmers. Several saints are being considered, but the lead candidate is St. Isidore of Seville, who is credited with writing the world's first encyclopedia. Click here to see a full list of patron saints.

To learn more about canonization, see the links on the next page.

Up Next
Before Christianity, Judaism and Islam, There Was Zoroastrianism
It's the oldest (and probably most obscure) monotheistic religion. So, how did it influence so many of the better-known ones? And will Zoroastrianism survive?
Explore More 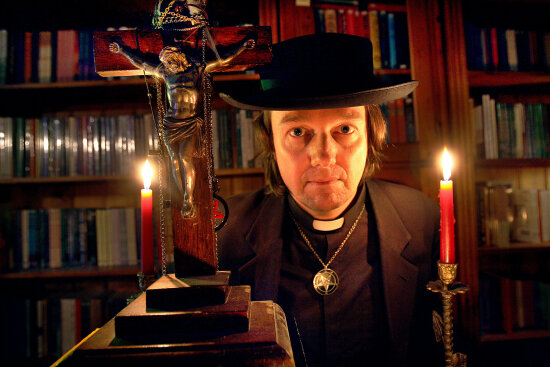 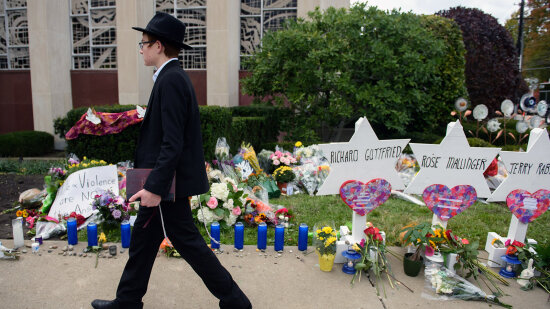 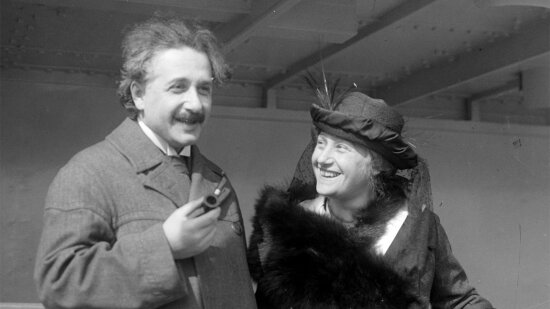