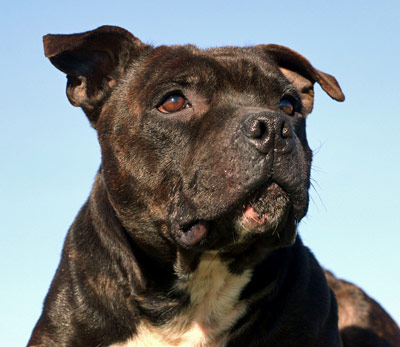 Dogfighting is illegal in every U.S. state and in many countries around the world, though enforcement in other countries is frequently lax or nonexistent. Dogfighting is a felony in all states, except Idaho and Wyoming, where it’s a misdemeanor. It’s illegal to possess dogs for fighting in all states but Georgia, Idaho and Nevada. Among the states where possession of fighting dogs is illegal, it’s a felony in all of them except for New York, Texas, West Virginia and Wyoming. It’s actually legal to be a spectator at a dogfighting event in two states, but it’s a felony in 22 others and a misdemeanor in the remaining 26.

Besides its connection to other criminal activities, running a dogfighting operation or breeding dogs for the purpose of fighting can bring other charges, such as animal cruelty, child endangerment or operating a kennel without a license.

Animal rights advocates like The Humane Society say that dogfighting is an underreported and poorly enforced crime. These organizations also claim that the penalties in place and the dangers of being caught don’t deter people from participating in dogfighting given the activity’s moneymaking potential. They also say that dogfighting has been mislabeled as an issue only of animal rights and abuse, not taking into account the the effects of dogfighting and the crimes associated with it.

Compounding the problem is the fact that, in some states, law enforcement officers can only make an arrest if they catch someone in the act of participating in dogfighting. This can be difficult: One animal control officer said that dogfighting rings are “harder to infiltrate than the Mafia” [Source: CBS 47 News]. Professional events are organized well in advance, but attendance is carefully controlled and the location of a fight is only revealed shortly before the fight takes place.

Some law enforcement agencies say that more effort is now going into uncovering and prosecuting dogfighting, while the Michael Vick controversy will likely spur more vigorous crackdowns. The Animal Fighting Prohibition Enforcement Act represented an effort to make stiffer penalties for dogfighters. Signed into law in May 2007, the Act made dogfighting a felony under federal law and instituted maximum penalties of a $250,000 fine and three-year imprisonment.

If you see signs of dogfighting, report it to the police. Keep in mind: dogfighting is dangerous and frequently accompanies other types of crime. If you’re unsure if dogfighting is taking place in your community, experts say to look for the following signs:

For more information about dogfighting, pit bulls and related topics, check out the links below.