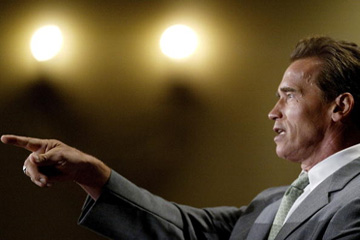 California governor Arnold Schwarzenegger addresses the press the day after winning the office in a recall election in October 2003.
Carlo Allegri/Getty Images

No, it isn't just your imagination. The steady stream of news reports and protests that have dominated the airwaves lately makes it clear that Americans have recall fever. Consider this: In 2011 and 2012, there were 11 recall elections for state legislators, mostly in Wisconsin. To give you some perspective, there have only been 36 recall elections for state legislators total since the first was held in 1913 [source: NCSL]. In 2010, 57 mayors across America faced recall elections -- more than twice the amount of mayoral recalls in 2009 [source: Holeywell].

Recalls have become a popular tool of grassroots activism in an age of extreme political divisiveness. The message is clear: if you don't like the mayor, the governor or the chairman of the local school board, you don't have to wait for the next election. Kick the bums out!

A political recall is the process by which a public official is removed from office before his or her term is over. The recall process is designed to provide a check on the sovereign power of elected officials. If officials fail to represent the will of their constituency, then the voters have the power to take back their vote through a recall election.

Every state that allows recalls has its own set of rules governing the recall process. Before a politician can be yanked from office, there are petitions to be signed, signatures to be certified and special elections to be organized. But before we get into the nitty-gritty details of the recall process, let's take a look at the colorful history of political recalls in the United States. 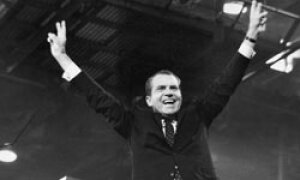 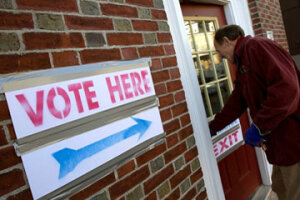