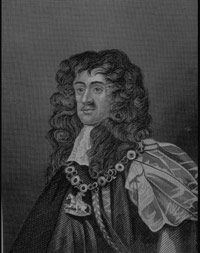 During just about any conversation with a civil liberties advocate or constitutional lawyer, the concept of habeas corpus will likely come up. Habeas corpus is Latin, meaning, "You have the body" [source: National Archives]. It's sort of legal shorthand from a judge to a jailer: You've got a prisoner, bring him or her to me so we can determine if he or she is being imprisoned legally.

Habeas corpus made headlines in the early 21st century, after the United States revoked this long-established right. MSNBC declared it was "[t]he beginning of the end of America" and the New Yorker prophesied the "[k]illing of habeas corpus" [source: MSNBC and New Yorker]. We'll get to the debate that sparked these headlines a little later. First, let's talk about the concept's history.

­The right of habeas corpus protects a prisoner -- it allows a prisoner to indicate that his or her constitutionally guaranteed rights to fair treatment in a trial have been infringed upon. The concept originally found its way into law in 17th-century England, when Catholics were considered disloyal to the throne of King Charles II. Catholics could be imprisoned as a result of their religious allegiances [source: Gardiner].

­Nowadays in Western countries, the thought of government agents whisking off a citizen to a secret prison seems unlikely. So why do we still have habeas corpus? Is it simply an antiquated law we no longer need?

The short answer is unequivocally no. It's the right of habeas corpus that makes the thought of being illegally imprisoned in a democratic society such a far-off idea. Habeas corpus is a prisoner's one way to question the legality of his or her imprisonment. Clearly, habeas corpus is an important aspect to U.S. law -- as well as other countries' legislative bodies. But how does it support the dignity of the legal process exactly? Find out about how habeas corpus works on the next page. 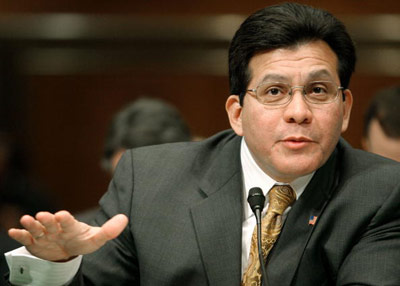 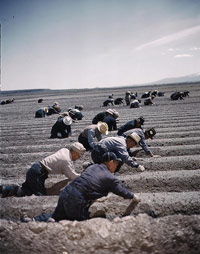