by Julia Layton
NEXT PAGE
A Seder plate is readied for Passover. Note the green vegetable followed by the horseradish (to symbolize bitter herbs), the hard boiled egg, lamb shank and haroset, a mixture of fruits, wine, and nuts. Jupiterimages/Creatas/Thinkstock

In the Hebrew month of Nissan, Jews around the world are busy ridding themselves of bread. They search pantries, sweep out crannies, scrub plates that once held a sandwich. What they find, they burn or give away; what they may have missed, they pray forgiveness for.

It's all in preparation for the matzo days of Passover which begins on the 15th of Nissan (based on the Jewish calendar; it falls sometime in March or April based on the Gregorian calendar) when the observant avoid any and all leavened grains, among several other groups of foods.

Passover, Pesach in Hebrew, like pretty much any religious holiday, is weighted with ritual, recitation and remembrance. And like almost any Jewish holiday, it's also weighted with food – in this case, food with very specific significance, eaten in the course of a particularly long, theatrical and educational meal: the Passover Seder.

The story retold during the Seder is a classic one: slavery and freedom, heroes and villains, unheeded warnings and horrific wrath. Most people know about the wrath – the 10 plagues said to have turned ancient Egypt into a living nightmare. Those plagues, along with the myriad other miracles that supposedly led to freedom for hundreds of thousands of Jews, inform the holiday's rituals.

Of course, while some see the tale of escape retold during Passover as a literal recounting of actual events, others view it more as a story based loosely on true happenings [source: Lukas]. Either way, like so much of the Hebrew bible, the story behind Passover is a dramatic one, to say the least. It takes place between 2447 and 2448 by the Hebrew calendar (1314 to 1313 BCE by the Gregorian one), and it opens with a desperate act of love: A young woman sends her baby into the unknown, sure that whatever fate awaits him will be better than what she can provide [source: Akhlah]. 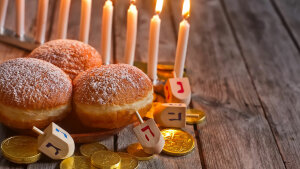 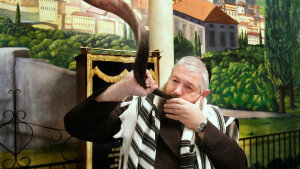 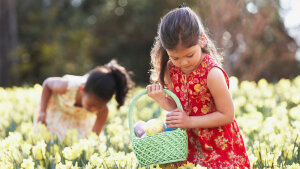