Millennials Are All Alike

What's the biggest stereotype about millennials? That they're all alike. Purestock/Getty Images

Just as not all Irishmen, actors or Protestants or dog-lovers are alike, every generation is filled with members who think and act outside the stereotypes, as well as those who conform to them. This holds true for millennials as well. More than a few probably don't care about marriage, are happy to live with the folks indefinitely and feel the world must revolve around them. Others are independent, ambitious and can get the job done without constant praise. (Did you know one in 10 millennials makes over $100,000 [source: DeMonte]?)

Yet we can still ascribe certain principles to them as a group. Half of all millennials, for example, don't identify with either political party. More than 80 percent are optimistic about their financial futures, despite coming of age during a terrible economic time. And here's one stat that won't surprise you: 55 percent have snapped a "selfie" and posted it on a social media site – a far higher percentage than even those in the relatively young Generation X [source: Pew Research Center].

I gave birth to three millennials, and I can tell you from personal experience that you certainly can't stereotype this generation. Unless it's to say that millennials are really awesome people! 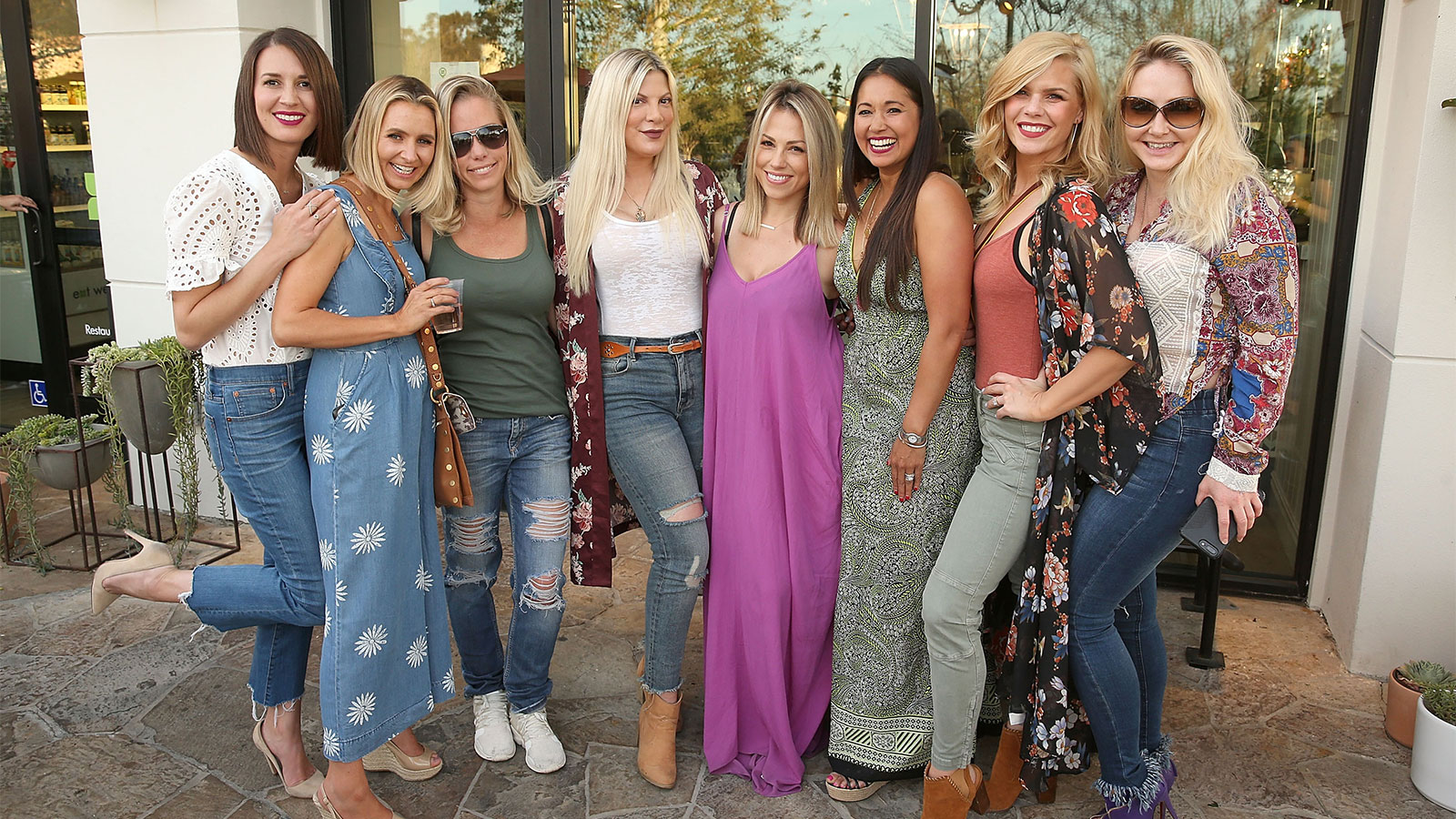 The millennial generation is bound to make an impact. Read about the Millennial Generation at HowStuffWorks.