by Michael Franco
NEXT PAGE 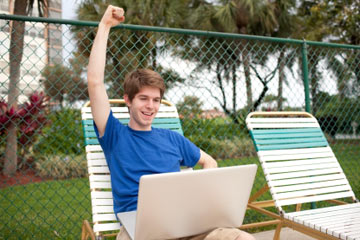 He's scored the Generation Y dream job -- one that lets him head to the pool with his laptop rather than being cooped up in a stuffy office all day.
©iStockphoto.com/IsaacLKoval

First there were the Baby Boomers. Then Generation X, popularized by Douglas Copeland's 1991 novel "Generation X: Tales for an Accelerated Culture." Now, as a logical (if not very creatively named) next step, we have Generation Y -- a term that's often credited to a 1993 Ad Age article.

This demographic designation generally refers to people who were born between 1978 and 1989, although the group is sometimes expanded to include all those who entered the world between 1977 and 2000. The large discrepancy in dates is because when it comes to defining a generation, the boundaries are quite fluid. It's never the case that a switch is thrown and all new babies born afterward suddenly change their characteristics.

Yet, as the 76 million kids who grew up in the '80s and '90s are beginning to become young adults, certain overall traits are emerging that do tend to distinguish them from the Gen X'ers that came before.

The most significant difference between generations X and Y are that X kids are often thought of as the abandoned generation -- raised at a time when both parents had to enter the workforce leaving their "latchkey kids" to fend for themselves -- while Gen Y'ers are considered the most parented generation in history.

They are also the largest generation of youth in history -- being three times larger than Gen X'ers -- which often earns them the term "Echo-Boomers." Other terms used to describe Generation Y include Millennials, the Net Generation and the Trophy Generation, due to the tendency for kids in this demographic to get trophies from activities regardless of their actual achievement levels.

So how did all of this intensive parenting and bestowing of trophies affect the latest up-and-comers in society? Find out on the next page. 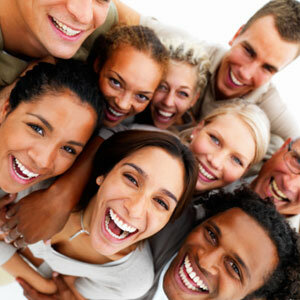 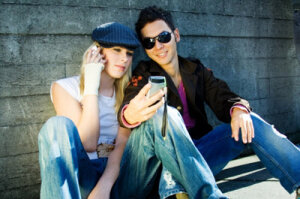 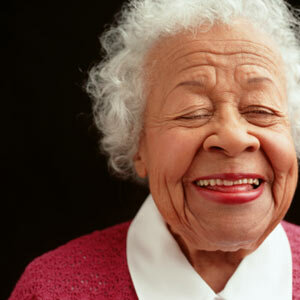