In October 2018, U.S. Supreme Court Justice Brett Kavanaugh was approved by a very narrow 50-48 Senate vote, after an acrimonious confirmation process fueled by allegations of sexual misconduct and charges that he had given untruthful testimony.

But even after he was sworn in, the controversy never stopped swirling around Kavanaugh. An online petition urging the House to reinvestigate Kavanaugh and pass articles of impeachment against attracted nearly 176,000 signatures.

And now that Kavanaugh has served as SCOTUS on the "Highest Court in the Land" for not even 12 months, new rumors of sexual allegations are swirling around him once again. On Sept. 14, 2019 The New York Times published an excerpt of a new book "The Education of Brett Kavanaugh: An Investigation," by Times reporters Robin Pogrebin and Kate Kelly. It includes details of a previous accusation from Deborah Ramirez, which she reported during Kavanaugh's confirmation hearings in 2018.

At that time, Ramirez accused Kavanaugh of exposing himself to her at a Yale party when he was a freshman, though Kavanaugh has repeatedly denied the allegation. According to the book, Ramirez’s lawyers provided the F.B.I. a list of as many as 25 people who could possibly corroborate her story, but none were interviewed. One of those, according to The Times story, could have possibly have been a freshman classmate of Kavanaugh's, Max Stier. The Times reporting uncovered that Stier told senators and the F.B.I about a story that would confirm Ramirez's allegations, but the F.B.I. never investigated.

Can a Supreme Court Justice Be Impeached?

But if you're not a history or constitutional law expert, at this point you might be wondering: Can a Supreme Court justice really be impeached? Does it work like a presidential impeachment? And has it ever actually happened before?

The answer to all three questions is yes. Article II Section 4 of the U.S. Constitution provides that the president, vice president and all "civil officers" — such as federal judges and Supreme Court justices — can be impeached, tried and removed from office for treason, bribery or other unspecified high crimes and misdemeanors.

But the impeachment clause has only been used once against a Supreme Court justice, and that was more than two centuries ago. As an account from the U.S. Senate Historical Office details, Justice Samuel Chase, an appointee of George Washington, was a staunch federalist with a brash manner who made no secret of his political views, even after President Thomas Jefferson's Democratic-Republican Party took control of Congress in 1801. At Jefferson's urging, the House voted 73-32 to impeach Chase.

The eight counts accused Chase — who like other justices of that time, also doubled as a circuit judge and sometimes presided over grand jury deliberations — of refusing to dismiss biased jurors, excluding defense witnesses in politically sensitive cases, and giving "an inflammatory political harangue" to a federal grand jury in Baltimore. In February 1805, Chase went on trial in the Senate, where his attorneys argued that his conduct didn't justify removal from the bench.

"Chase and his defenders (the Federalists in the Senate) argued that (1) Chase had broken no laws (on the theory, totally incorrect but always tried by impeached officials, that only an indictable crime was impeachable); and more important (2) that the accusations against Chase really came down to his professional opinions about the role of the judge in the courtroom, and his decisions during particular trials," Randall Calvert, the Thomas F. Eagleton Professor of Public Affairs and Political Science at Washington University in St. Louis, writes in an email.

"Many of Chase's actions and decisions would be beyond the pale today, but were not so unusual in their day," Calvert says. "In particular, many Federalist politicians thought one duty of the judge was to guide the people and protect the Constitution from their mistakes and excesses. While controversial, then, his actions were not widely regarded as being as absurd as they would seem today, when the judge is expected to be a much more neutral figure in the courtroom."

In March of 1805, Chase was acquitted, when none of the eight counts got the required two-thirds support in the Senate.

The Effects of Impeaching a SCOTUS

But the impeachment of Chase still had a profound effect, by helping to establish that judicial impeachment should be confined to cases of alleged corruption or other illegal conduct — while also imposing an unofficial taboo against justices engaging publicly in partisan activity. "After that, no one was impeached for the way they decided cases, but justices stopped giving political opinions, " explains John Harrison, a Distinguished Professor of Law at the University of Virginia, who back in the 1980s served on a Justice Department commission that studied the issue of impeachment. "Both sides got something out of it."

That didn't completely stop Supreme Court justices from engaging in politics, as long as they didn't express their views in court. Justice Smith Thompson actually ran for New York governor in 1828, even though he was still on the court. (He lost.) Another justice-turned-candidate, Charles Evans Hughes, resigned from the court to run unsuccessfully against Woodrow Wilson in the 1916 presidential election, and then returned to the court when he was appointed chief justice by President Herbert Hoover in 1930. President Franklin Roosevelt came close to choosing Justice William O. Douglas as his running mate in 1944, as this 2003 article from The Nation details.

But since Chase, no Supreme Court justices have been impeached, though articles have been voted against 13 federal judges, according to the House website. Seven were tried, convicted and removed from office, while three resigned from office before a verdict could be rendered. Three were acquitted.

The impeachment and trial of a Supreme Court justice essentially would follow the same process seen in the judicial cases, according to Harrison. The case would start with an investigation in the House Judiciary Committee, leading to a vote by the full House on impeachment articles, which would then be presented to the Senate.

Once the Senate had the charges, it could choose to appoint a committee of senators who would hear witnesses and collect documents. The House would appoint impeachment managers — essentially, prosecutors — and the justice and his or her attorneys would participate in the process and have the opportunity to call their own witnesses as well. "It looks just like a criminal trial," Harrison explains. In the end, the committee would compile a record, without making a recommendation on the charges, and then forward it to the full Senate, which could hear additional testimony before voting.

Alternatively, the Senate could opt to hold the entire trial before the full chamber, Harrison says. Afterward, senators sometimes will write opinions explaining their votes, just as the justices do after deciding cases.

In the unlikely event that Kavanaugh ever is impeached, there will be a certain irony. As this New York Times article details, as a young lawyer, Kavanaugh helped to craft independent counsel Kenneth Starr's case for impeaching former President Bill Clinton, who ultimately was acquitted by the Senate in 1999.

In this Washington Post article, University of Chicago law professor Aziz Huq proposed two methods by which Kavanaugh could be removed from the court, without his impeachment. A future Democratic president could appoint Kavanaugh to a lower court post, and a Democratic-controlled Senate could confirm him, thus demoting him. Alternatively, he wrote, Congress could pass a law authorizing a panel of federal judges to determine whether Kavanaugh had violated standards of good behavior, and potentially remove him. 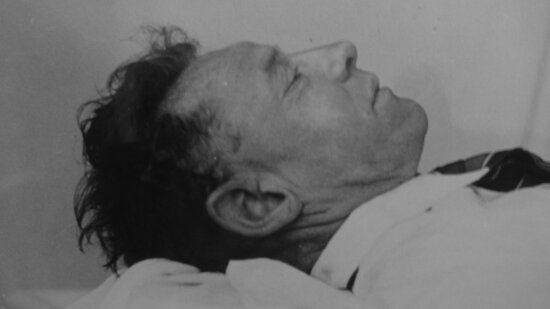 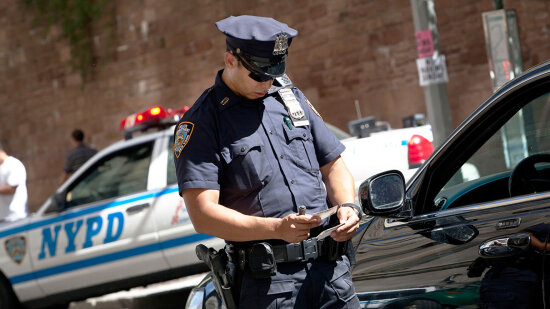 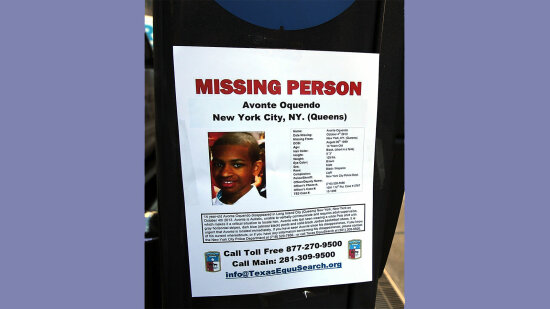