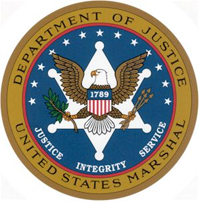 ­Witness protection is provided only for witnesses whose testimony is determined to be essential to the successful prosecution of a criminal case and in which the witness's life or the life of his family is at risk. The witness's testimony also must be considered credible an­d certain in coming, meaning that the witness isn't going to back out of giving that testimony in c­ourt.

­The U.S. Attorney General's office, which has final word on all witness protection cases, has defined specific cases in which witnesses may be gr­anted entry into the Witness Security program, including:

­In the next section, we'll look at the steps involved in placing a witness into the Witness Security Program.