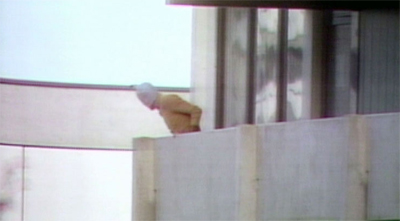 Although hostage situations can vary greatly based on the motivations of the hostage-taker and the exact circumstances surrounding the incident, there are some basic facts that apply to all hostage situations.

There is also a post-incident stage in which the effects of the incident play themselves out. These effects can include changes in the status of the groups responsible, shifts in the relationships between world governments or increases in security.

Now that we've seen how most hostage situations are similar, we'll take a look at the ways in which some hostage incidents differ from others.