Why Do We Decorate With Holly at Christmas? 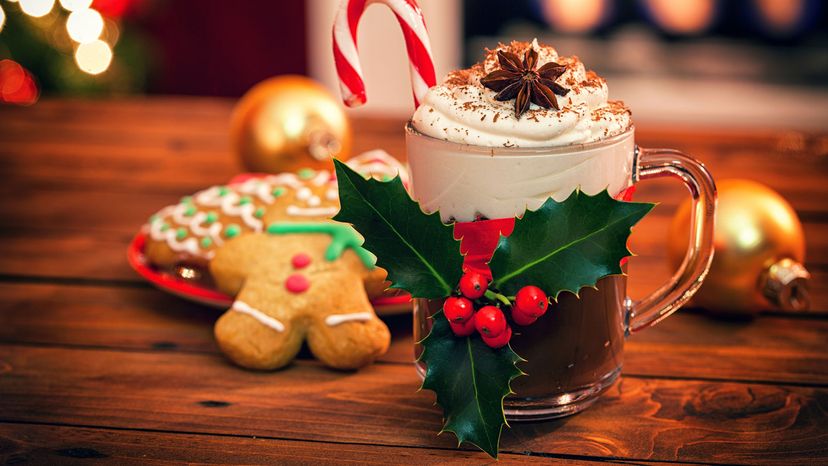 Holly is known for its vibrant red color, which stands out against the starkness of winter. kajakiki/Getty Images

During the holiday season, holly adorns houses all over the world. The prickly green plant and its red berries are a popular ornament for those looking to enliven their homes with a little Christmas spirit. But where did this tradition begin? Why do we deck our halls with boughs of holly foliage every December? What does holly represent in the celebration of Christmas?

In this article, you'll learn where holly grows, what it's used for (besides holiday décor), how it gets those red berries and why it would make your season most unjolly if you ate them. You will also learn about the Christian and pre-Christian symbolism of this famous plant, and the legends surrounding its existence.

Despite its association with the Christmas season, holly did not get its name from "holy." It is translated in Old English as holegn, with variations in Old Norse as hulfr, German as hulst, French as houx, and Welsh as celyn. The literal translation for all of these terms is "holly," but the origin is probably the Proto-Indo-European (the ancient root language of the Indo-European languages) base, qel, which appropriately means "prickly" or "to prick." Even in ancient times, people took advantage of the sharp ends of holly's leaves. The Druids hung it on windows and doorways to fend off evil witches and spirits [source: National Trust UK].

Holly is known for its vibrant red color, which stands out against the starkness of winter. But did you know that it's also associated with males and is considered to bring men good luck and protection; the female counterpart to holly is ivy. A famous English Christmas carol, "The Holly and the Ivy," uses the holly symbol to celebrate the birth of Christ. One line states that "The holly bears a berry/As red as any blood/And Mary bore sweet Jesus Christ/To do poor sinners good." Another line says "The Holly bears a prickle/As sharp as any thorn/And Mary bore sweet Jesus Christ/On Christmas Day in the morn" [source: The Hymns and Carols of Christmas].

To find out more about the red berries, the prickly thorns and alternative uses for the plant (you might be surprised, chess fans), read more on the next page.

Before holly was hung in houses to accompany Christmas trees, it was considered to be a sacred plant by the Druids. While other plants wilted in winter weather, holly remained green and strong, its berries a brightly colored red in the harshest of conditions.

The Druids regarded holly as a symbol of fertility and eternal life, thought to have magical powers. In Druid lore, cutting down a holly tree would bring bad luck. In contrast, hanging the plant in homes was believed to bring good luck and protection. Holly was also thought to protect homes against lightning strikes. Romans associated holly with Saturn, the god of agriculture and harvest, and decked the halls with its boughs during the festival of Saturnalia.

Today, Christians consider holly symbolic of Jesus Christ in two ways. The red berries represent the blood that Jesus shed on the cross on the day he was crucified. Legend states that holly berries were originally white, but that the blood Christ shed for the sins of humankind stained the berries forever red. A holly's pointed leaves symbolize the crown of thorns placed on Jesus' head before he died on the cross.

Holly is known as christdorn in German, meaning "Christ thorn." Both of these symbols are meant to serve as a reminder to Christians of Jesus' suffering, but they aren't the only stories tying holly to Jesus. One claims that the cross on which Jesus was crucified was constructed of holly. Another says that holly sprang up from his footsteps. Less common symbolism includes the holly's white blossoms representing purity, and the idea that if the holly used to decorate a home for Christmas is prickly, the man will rule the house for the coming year; but if the holly used is smooth, the woman will rule.

In the next section, we'll look at the physical characteristics of holly.

The American Holly (Ilex Opaca) was established as the official state tree of Delaware in 1939. In the 1930s, Delaware was the holly capital of the U.S.A., employing more than 8,500 in the wreath-making business. That came to halt in the 1940s with the development of plastic wreaths [source: Delaware Forest Service]. 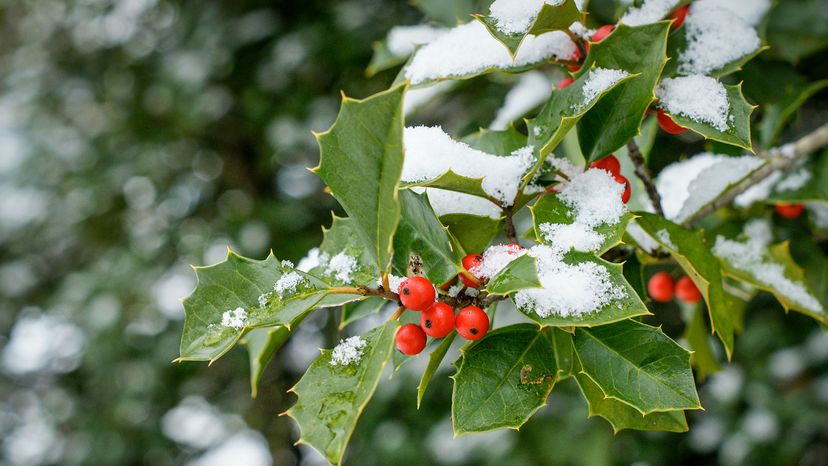 Holly berries are prominent in the winter. Gregory Adams/Getty Images

Holly (Ilux Aquifolium) is a shrub or tree found primarily in North America, Europe and Asia. With hundreds of species of the plant ranging from short shrubs (two meters high) to tall trees (up to forty meters high), it's known primarily for its bright crimson berries and prickly green leaves.

Hollies can be evergreen, meaning the plant's glossy leaves are on the tree year-round, or deciduous, meaning the leaves fall off seasonally. Most hollies are evergreens that can thrive in the sunlight or the shade and benefit from well-drained soil. The leaves, characterized by a waxy texture and serrated edges, are dioecious, with male and female reproductive structures found on separate plants. Both male (staminate) and female (pistillate) hollies bloom in May or June, yielding white flowers. But only the females can produce berries. In order for this production to occur, a male plant must be near a female plant for the process of pollination to take place. Insects, like bees, help cross-pollinate female hollies, transferring pollen from the male to the female plants.

Like its holiday companion, mistletoe, a holly's berries are toxic to humans, resulting in nausea and severe stomachaches when ingested. Not so for some animals. Berries are a vital source of food for birds such as thrushes and blackbirds. Holly berries, which ripen in early winter, typically contain four seeds each. The birds that eat these seeds help scatter them for germination, the growth of new holly plants.

­Although the scarlet berries are famously prominent in homes for the holiday season, they're not the only useful part of hollies. The berries are poisonous, but the green leaves have been used in herbal remedies for centuries for various medical conditions like dizziness, fever and hypertension, though there is little medical proof of the plant's effectiveness. Holly wood is hard and compact, making it excellent for carving; it's sometimes used to make chess pieces and walking sticks. And while the berries provide nourishment for birds, a holly's bark can be used to make a sticky substance called birdlime, used for trapping birds. Birdlime, which can be made by boiling holly bark for several hours, is illegal in many countries and viewed as inhumane.

Have a passion for holly 365 days of the year? The mission of the New Jersey-based Holly Society of America is to "stimulate interest, promote research, and collect and disseminate information about the genus Ilex" [source: Holly Society of America]. Members can join a local chapter; find out where to get the best Christmas holly; and gaze upon the "Holly of the Year," as voted on by the HSA Board of Trustees.

Elizabeth Abbess "Why Do We Decorate With Holly at Christmas?" 21 November 2007.
HowStuffWorks.com. <https://people.howstuffworks.com/culture-traditions/holidays-christmas/holly.htm> 14 August 2022
Print | Citation 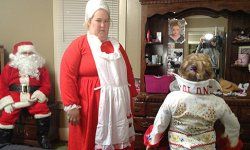 Up Next
Holiday
Explore More 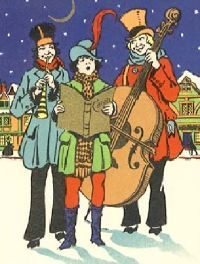