In May 2012, Edward Snowden, a disillusioned information technology contractor for the National Security Agency, told his supervisors that he needed to take some sick leave. Instead, he vanished, taking with him a trove of documents detailing the agency's electronic surveillance efforts around the globe.

Snowden eventually connected with Laura Poitras, a documentary filmmaker. The first document Snowden sent was an 18-page document detailing how NSA tapped into fiber-optic cables to listen in on telephones around the world — convinced her that this was a bombshell story. But Snowden had much more, including evidence that NSA and big internet companies had collaborated in a secret program called PRISM [source: Harding].

Poitras eventually helped connect Snowden — who thought his revelations might be too big for one journalist — with Glenn Greenwald, a columnist for the Guardian, and Washington Post reporter Barton Gellman. Eventually, both papers won Pulitzer Prizes for their stories. Poitras, who shared in the Pulitzer, also won a 2015 Academy Award for her documentary on Snowden, "Citizenfour" [source: Harris].

The revelations stimulated impassioned public debate about the balance between personal privacy and national security, and led Congress to pass legislation ending the bulk gathering of Americans' phone records, one of the practices Snowden revealed [source: Siddiqui].

Author's Note: 10 News Media Exposés That Made a Difference

Years ago, when I was working as a feature writer for the Pittsburgh Press, it was inspiring to see two of my then-colleagues, the late Andrew Schneider and Mary Pat Flaherty, win a Pulitzer Prize for their investigation of violations and failures in the organ transplant system. I also got at least a sense of the massive amount of hard work — the many hours of interviews, travel to faraway places, and amassing and digging through vast caches of documents — that it takes to get to the truth and tell a shocking story. I think if more people actually saw what real reporters actually do, the news media would have a lot higher public favorability rating than the 32 percent shown in a 2016 Gallup poll. 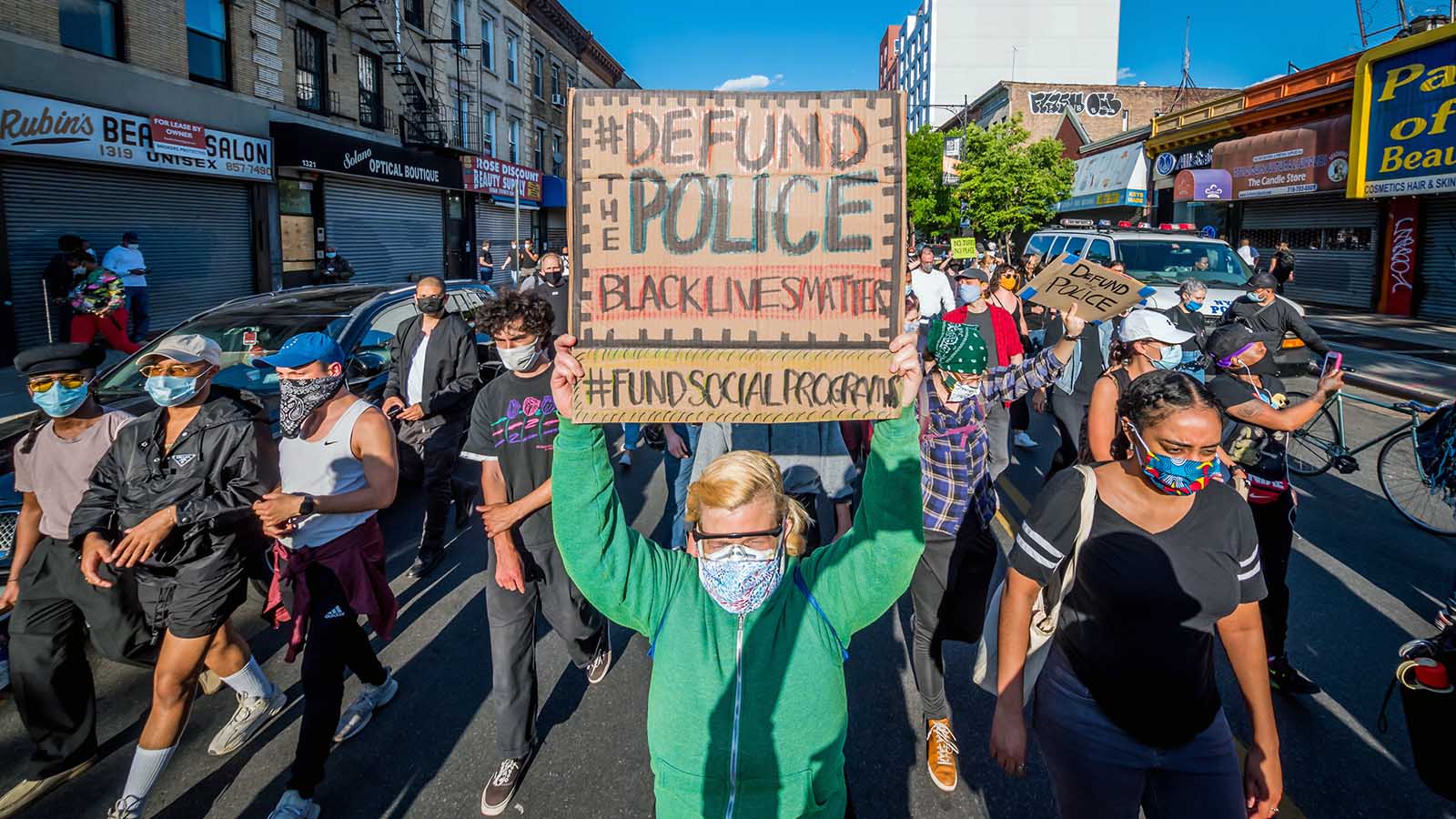 There have been increasing calls to cities to divert funding away from police departments to other means of solving social problem. But how does that work?