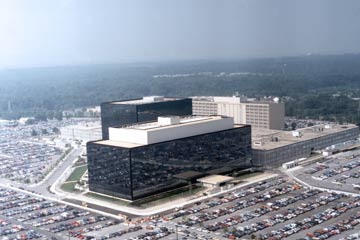 An aerial view of the NSA headquarters in Maryland. The agency prefers to keep a very low profile. See some hacking and computer pictures.
National Security Agency

If you've seen James Bond or Jason Bourne on the big screen, you might think you know a thing or two about international espionage. The spy games going on around the globe aren't just about exploding cufflinks, high-speed car chases and buxom babes, however. If the saga of whistleblower Edward Snowden teaches us anything, it's that American spooks are more interested in looking at reams of data and communications -- both foreign and domestic -- than playing dress-up and drinking martinis.

This is typified by the National Security Agency (NSA). Created in 1952 by order of U.S. President Harry S. Truman, the NSA began as a group of 7,600 military and civilian workers running out of a former school in Virginia. In 2013, it's a 30,000-employee operation agency that tracks signals and other information across the globe from a sprawling Fort Meade, Md., campus and other sites [source: NSA].

The agency is just one cog in the U.S. government's intelligence community, a coalition of 17 different executive branch agencies that work together and independently to gather information that Uncle Sam uses to develop foreign relations and protect national security. While the NSA is often confused with the CIA, there are some differences between these two spy groups. Historically, the NSA's role has been to intercept foreign communications and make and break codes, which it does primarily from its headquarters. CIA agents, on the other hand, conduct covert and counterintelligence operations out in "the field" and often abroad. The boundaries between each agency's operations have blurred over time, and the agencies are known for butting heads [sources: U.S. Intelligence Community, Levy].

The NSA mostly operated under a heavy cloud of secrecy until Snowden leaked secret information about U.S. intelligence gathering activities to The Guardian and other press outlets. Now that a little light has been shed on the agency, there are quite a few folks who'd like to know just what it is this federal surveillance outfit is looking at, particularly closer to home. 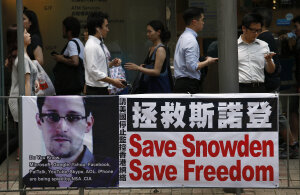 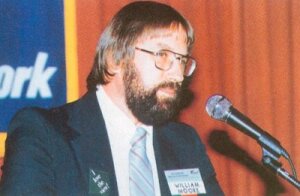 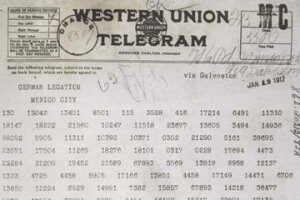