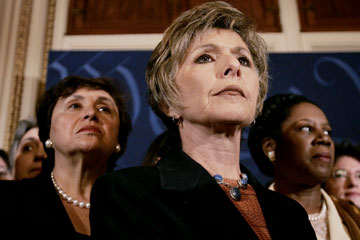 The measure of an effective politician certainly doesn't reside in the bedroom, but when it comes to gender differences between legislators, history has shown a distinct divide between their conjugal conduct. Namely, male politicos have become embroiled in sex scandals far more often than their female counterparts. Out of 53 such incidents documented between 1976 and 2009, Idaho Rep. Helen Chenoweth was the only woman make the list. In 2011 alone, a duo of New York Representatives, Christopher Lee and Anthony Weiner, resigned from office after publishing less-than-professional photos of themselves online, and former Gov. Arnold Schwarzenegger offered a public mea culpa for fathering a child with a former housekeeper [source: CNN].

At a 2010 panel discussion featuring a group of female U.S. senators, the issue of Washington, D.C., sex scandals was raised, and the women seemed befuddled as to how they could find the time to pencil in an affair. New York Sen. Kirsten Gillibrand brought up having to balance career and motherhood, and Texas Sen. Kay Bailey Hutchison responded, "With all the multitasking [women] do, who could plan that whole scheme?" [source: Ryan].

Sen. Hutchison had a point, at least according to a 2011 study published in the American Journal of Political Science. A pair of researchers compared the performance of male and female members of Congress by tallying up the amount of federal funding the politicians directed to their home districts between 1984 and 2004. Controlling for party affiliation, geography and other influential variables, women handily beat out the men, delivering an average $49 million more per year to their respective districts [source: Anzia and Berry]. And speaking of multitasking, a separate study conducted at Ohio State University found that between 1981 and 2009, congresswomen also sponsored and cosponsored more bills, and the legislation they championed was more successful at being signed into law, attracted more media buzz and went beyond gendered issues typically associated with women in politics, such as reproductive rights and education [source: Dokoupil].

Clearly, women have the right stuff to excel in politics, but their minority status may indicate otherwise. 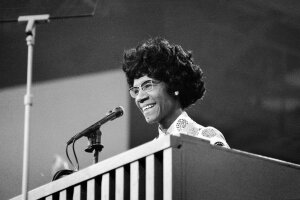 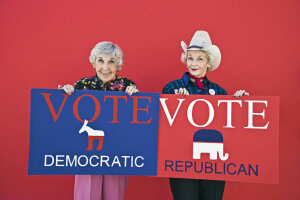