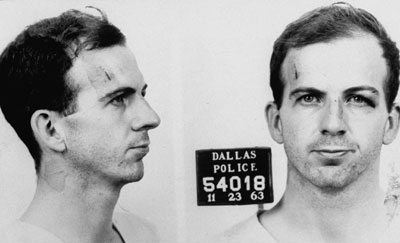 Most agree that the trials and investigations surrounding the assassination of President John F. Kennedy in Dallas, Texas, are the most controversial in American history. The president was shot three times on Nov. 22, 1963.

Lee Harvey Oswald was arrested for the assassination after investigators discovered a rifle hidden between two boxes with Oswald's fingerprints on them, along with empty cartridges in the Texas Book Depository. Two days later, Jack Ruby shot and killed Oswald.

On March 14, 1964, Ruby was sentenced to death by electric chair for Oswald's murder. But the Texas Supreme Court overturned the ruling on the basis that the case's publicity obstructed Ruby's right to a fair hearing. Before he could be tried a second time, Ruby died from cancer in 1967.

Despite the work of the Warren Commission and the House Select Committee on Assassinations tasked with investigating the assassination, no conclusions to the reasons and people behind it have ever been found. It is suspected that Oswald acted as part of a conspiracy, and his relationship with Ruby also remains in question.

For more articles about controversial criminal cases, go to the links below. 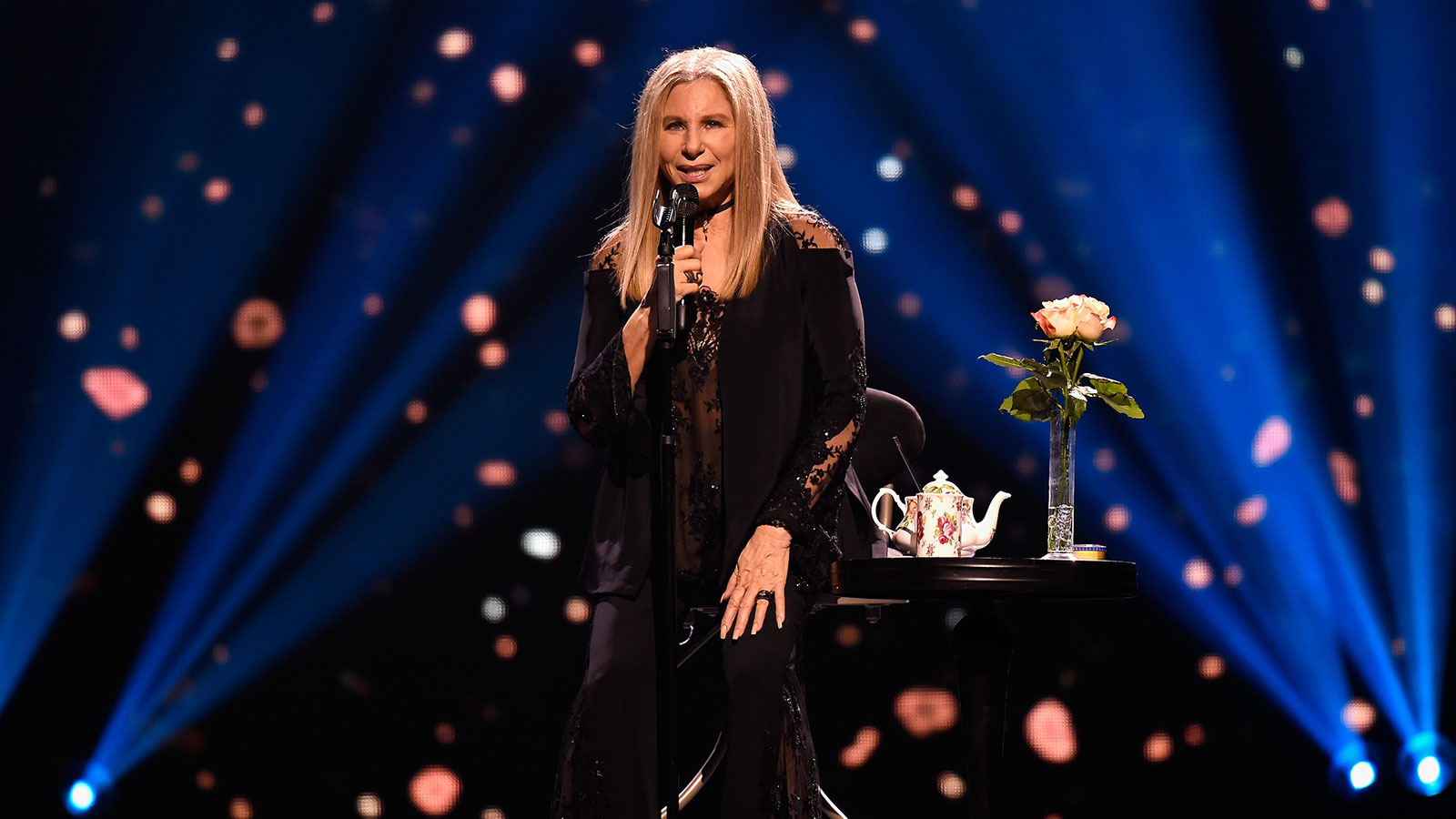