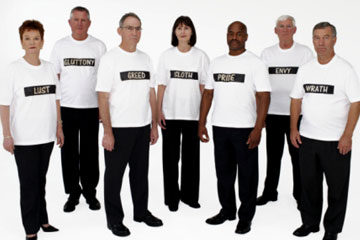 If, as the Bible suggests, love is patient, kind and unselfish, lust is the polar opposite. Both forces compel people to couple up in one way or another, but lust doesn't have the time to wait around and woo. It is impatient, brash and selfish, which are three of the reasons the innate human behavior has attracted such a ne'r-do-well reputation. In short, it's the vice to love's virtue, associated with short-term sex rather than long-term cuddling.

Going back to antiquity, however, lust arguably has gotten short shrift due to its well-known association with the Seven Deadly Sins, alongside pride, envy, greed, wrath, gluttony and sloth. That ultimate list of no-no's stretches back to early Christianity and became cemented in secular culture with Dante's 14th-century epic "Divine Comedy," in which the protagonist grapples with each vice during his journey through Hell. Yet lust in the sense of impulsive sexual desire wasn't even on the list of original deadly sins, though theologians have always regarded it with a critical eye. Cambridge University philosopher Simon Blackburn notes that early Church variations of the Seven Deadly Sins singled out luxuria, or excess, rather than lust [source: Blackburn]. Somewhere along the way, lust and excess became shackled together, demonizing any kind of out-of-the-blue sexual urge as a step in the wrong the direction.

Yet, without lust, the human species would've died off a long, long time ago. Salacious though it may sound, lust is the gatekeeper to love, putting that initial spring in the step and sparkle in the eye when one person's attracted to another. For that reason, science doesn't characterize lust as an inborn deviance, but an imperative inertia. Formally defined as the motivational drive to seek out sexual interaction with another species member, or conspecific, lust is the first of three emotional systems -- desire, attraction and attachment -- evolved to promote reproduction and long-term mating [source: Fisher].

In other words, for all of the waywardness blamed on this controversial four-letter word, lust is actually one of the most practically useful urges of human expression. 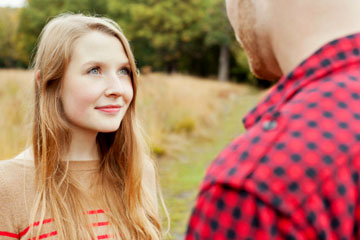 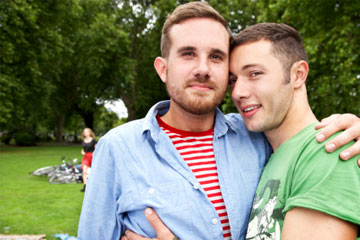 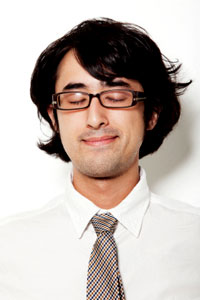 Since lust gets such a bad rap, I was pleased to have the chance to offer some scientific evidence to help burnish its Sodom and Gomorrah reputation. Although the motivational drive of lust has a tendency to get people in trouble at times, it's nevertheless crucial to the sweeter romantic sentiments that human culture holds so dear. Moreover, the principles of morality, yet another cultural byproduct, have glossed over the brighter sides of lust for centuries, and only in recent decades has factual understanding of brain-body connections illuminated the practical purposes and mechanisms of sex drives. But most importantly, grasping how lust works better allows us answer the all-important question: When do you know when it's love?

How Body Painting Works
Tulpas: Thoughts That Can Come Alive
Apparently Rudeness Spreads From Person to Person Like a Disease