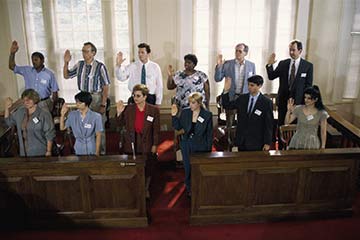 There's no government conspiracy behind the fact that some people get called for jury duty more than others. It's simply the luck of the draw.
Ron Chapple/The Image Bank/Getty Images

Whether you consider it "good" luck or "bad," some people do get called for jury duty more than others. There is no government conspiracy behind the fact that you may have received four jury summons in the past decade while your neighbor hasn't gotten one; it's simply the luck of the draw. It's like those people who win the lottery multiple times, except instead of getting millions of dollars, you get to sit in a stuffy courthouse waiting room with slow WiFi.

The simple reason why some people get summoned to report for jury duty more than others is that the selection system is completely random. Prospective jurors are randomly picked by a computer from the jury pool. The pool, in most states, is a combined list of names from both the voter registration rolls and the driver's license database.

If your name is in the jury pool, there is no limit to the number of times that you can be flagged for jury duty. The good news is that once you report for service, your name is pulled from the jury pool for at least the next 12 months, even if you don't get placed on a jury [source: Philadelphia Courts]. If you actually serve, you are exempt from jury duty for the next two or three years, depending on the state. After that, you're tossed back in the mix.

Instead of seeing it as a curse, you could be thankful that you even qualify to be called for jury duty. Convicted felons aren't allowed to sit on juries, for example, nor are people with serious physical or mental illnesses [source: U.S. Courts]. In that way, it's a blessing that you are able to serve your country and its impartial judicial system. We salute you, juror number 178293!

Still not convinced that the system is fair? Keep reading to learn more about the jury system in America and (shhh!) how to lower your odds of getting picked for jury duty. 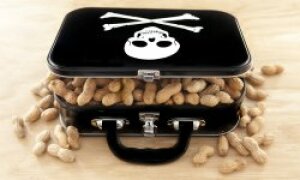 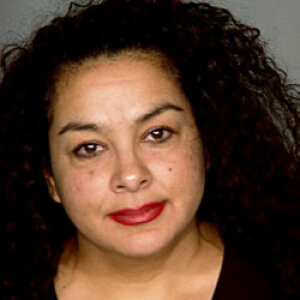 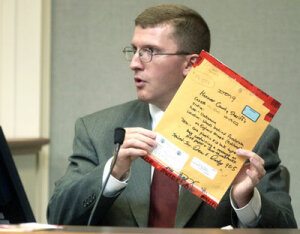