Despite plenty of Hollywood films about the CIA and its spies, many people still don't know what the agency actually does. In this article, we'll take a look at the history of the CIA and the scandals that have rocked it through the decades. We'll see how the organization is structured today, who oversees it and what kinds of checks and balances are in place. We'll also take a look at how the spies do their jobs -- in other words, we'll see just how much of that Hollywood stuff is real.

The CIA stands for the Central Intelligence Agency. Its primary stated mission is to collect, evaluate and disseminate foreign intelligence to assist the president and senior United States government policymakers in making decisions about national security. The CIA may also engage in covert action at the president's request. It doesn't make policy. It isn't allowed to spy on the domestic activities of Americans or to participate in assassinations, either -- though it has been accused of doing both.

­Like other aspects of the U.S. government, the CIA has a system of checks and balances. The CIA reports both to the executive and legislative branches. During the CIA's history, the amount of oversight has ebbed and flowed. On the executive side, the CIA must answer to three groups -- the National Security Council, the President's Foreign Intelligence Advisory Board and the Intelligence Oversight Board.

The National Security Council is made up of the President, the Vice President, the Secretary of State and the Secretary of Defense. "The NSC advises the President on domestic, foreign and military issues that relate to national security and provides guidance, review and direction on how the CIA gathers intelligence," according to the CIA Web site. The President's Foreign Intelligence Advisory Board comprises people from the private sector who study how well the CIA is doing its job and the effectiveness of its structure. The Intelligence Oversight Board is supposed to ensure that intelligence collection is done properly and that all intelligence gathering is legal.

Speaking of funds, the CIA budget is secret and the agency is allowed to keep its staffing, organizational structure, salaries and number of employees secret under an act passed in 1949. Here's what we do know: In 1997, the total budget for all U.S. government intelligence and intelligence-related activities (of which the CIA is a part) was $26.6 billion. That was the first year the figure had been made public. In 1998, the budget was $26.7 billion. The intelligence budgets for all other years remain classified. On the staffing front, the CIA employs about 20,000 people.

CIA History
The United States has always engaged in foreign intelligence activities. Covert action aided the patriots in winning the Revolutionary War. But the first formal, organized agencies didn't exist until the 1880s, when the Office of Naval Intelligence and the Army's Military Intelligence Division were created. Around World War I, the Bureau of Investigation (the forerunner of the FBI) took over intelligence-gathering duties. The intelligence structure continued through several iterations. For example, the Office of Strategic Services, known as the OSS, was established in 1942 and abolished in 1945.

CIA Structure
The CIA is broken down into four different teams, each with its own responsibilities:

National Clandestine Service
This is where the so-called "spies" work. NCS employees go undercover abroad to collect foreign intelligence. They recruit agents to collect what is called "human intelligence." What kinds of people work for the NCS? NCS employees are generally well-educated, know other languages, like to work with people from all over the world and can adapt to any situation, including dangerous ones. Most people, including their friends and family members, will never know exactly what NCS employees do. Later we'll take a look at how the spies stay undercover and check out some of their cool gadgets.

Directorate of Science and Technology
The people on this team collect overt, or open source, intelligence. Overt intelligence consists of information that appears on TV, on the radio, in magazines or in newspapers. They also use electronic and satellite photography. This team attracts people who enjoy science and engineering.

Directorate of Support
This team provides support for the rest of the organization and handles things like hiring and training. "The Directorate of Support attracts the person who may be a specialist in a field such as an artist or a finance officer, or a generalist with many different talents," according to the CIA Web site.

Next, we'll take a look at CIA scandals and learn more about spies.

During its more than 50-year history, the CIA has been criticized for its involvement (or lack of involvement) in many controversial events. Let's take a look at a few of them:

About a third of the agency's estimated 20,000 employees are undercover or have been at some point in their CIA careers, according to a Los Angeles Times story, which delved into just how they keep those covers.

Most of the agency's overseas officers are under official cover, meaning they pose as employees of another government agency, such as the state department. A much smaller number are under nonofficial cover or NOC (pronounced "knock"). This means they usually pose as employees of real international corporations, employees of fake companies or as students. Valerie Plame worked as a NOC, posing as the employee of a shell company in Boston called Brewster-Jennings. NOC is more dangerous than having an official cover, because if NOCs are caught by a foreign intelligence service, they have no diplomatic immunity to protect them from prosecution in that country.

In a newspaper interview, an anonymous source said that he posed as a mid-level executive at multinational corporations while collecting intelligence overseas for more than a decade. He worked several years as a business consultant before joining the agency, giving him a great resume for the NOC program. Senior executives at his cover employer's were aware of his real job, but his coworkers day-to-day were not. He carried out the normal duties that someone in his cover job would do, once even working on a $2 million deal. However, he also often spent three or four nights a week holding clandestine meetings.

There is plenty of lore about the cloak-and-dagger lives that spies lead. Some of it is just that -- lore. On the other hand, spies through the years really have used a variety of gadgets and technology to do their jobs. Some are now enshrined at the CIA Museum. Highlights of the museum include:

Though the agency has had its share of failures and scandals, the government still depends heavily on the CIA to provide intelligence and assist with maintaining national security. Although terrorism intelligence is the CIA's current focus, the United States will always have a need for counterintelligence, espionage and covert action.

For lots more information about the CIA and related topics, check out the links on the next page. 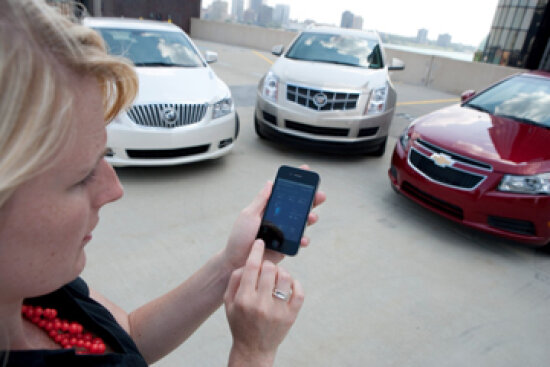 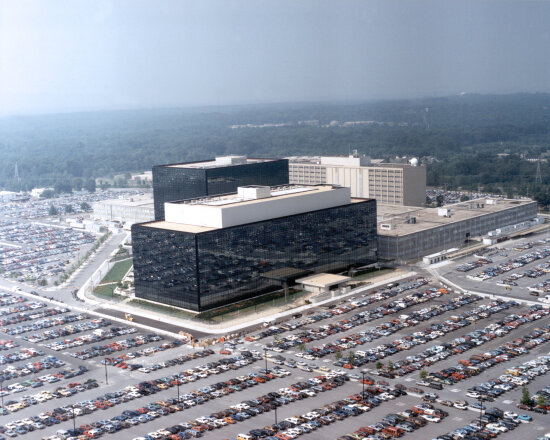 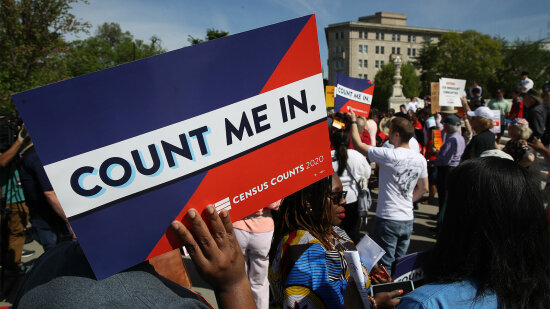