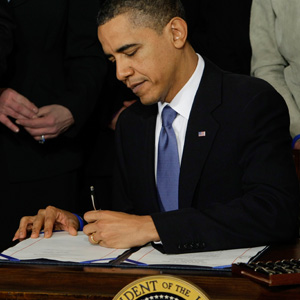 On March 23, 2010, U.S. President Barack Obama signed the Patient Protection and Affordable Care Act into law. Two days earlier, when the House of Representatives passed the legislation with a 219 to 212 vote, Obama said, "What this day represents is another stone firmly laid in the foundation of the American dream…We answered the call of history as so many generations of Americans have before us" [source: Connolly].

Granted, not everyone agrees with Obama's assessment of the event. Health care reform has become one of the most divisive issues in the United States today. Every Republican in the House of Representatives voted against the bill, and Representative Lincoln Diaz-Balart, a Florida Republican, called the bill's passage "a decisive step in the weakening of the United States" [source: Pear, Herszenhorn]. Republicans have vowed to repeal the bill and make the matter a key issue in the 2010 midterm elections. Meanwhile, some liberals claim that the legislation doesn't go far enough in addressing health care problems in this country. Most notably, the bill lacks a public option, which would ensure that every single person in the United Stated received health insurance.

The health care debate has lasted so long that it may be hard to remember how we got to this point in the first place. Obama declared his desire to reform health care during the 2008 presidential election, and he made the bill's passage a priority for his first year in office. As it turns out, he missed his deadline by a few months, but when you consider the debate that the subject sparked, it's remarkable that he made his goal at all. But to understand the passage of this legislation, we need to go back in time, long before Obama took office, and review how the U.S. ended up with the health care system it has today. 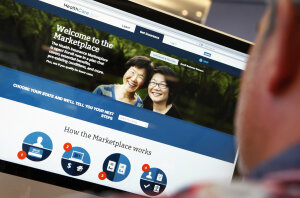 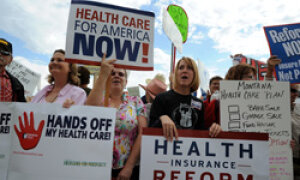