You're on the run, and you need a place to hide. Maybe you're a professional spy setting­ up a dangerous operation in a foreign city, and you're looking for a place to blend in. Or possibly you're an outspoken critic of a repressive government and on the run from your assassins. Or you could just be a criminal who made a daring escape from prison, and a place to sleep for a night is all you need before you keep running from the law. Either way, what you're looking for is a simple, but secure, location where no one will find you or become aware of your activities -- what you need is a safe house.

When a person places himself in an extraordinary situation, staying hidden and blending in with the neighbors may be the safest option. Safe houses have been around ever since humans have built shelters, and even the Bible references the use of one. In the Book of Joshua from the Old Testament, Joshua sends out two spies to gather information on the King of Jericho, and they seek refuge in Rahab the harlot's house to avoid detection.

­Safe houses have also played an important role throughout history. The Underground Railroad, the secret system that transported escaped slaves from Southern plantations to freedom during the 19th century, used a series of safe houses. Safe houses can also be used by any side in a conflict. Members of the French Resistance during World War II hid Jews running from Nazi persecution. Once the war was over, however, Nazis in danger of getting captured and tried for war crimes were on the running end, and they used similar tactics to escape international law.

­Safe houses can serve many purposes. They can be used to participate in criminal activity, to run from authorities, to escape danger or even to run a business, both lawfully and unlawfully. But how do you run a safe house, and how do you make sure those pesky assassins don't find you? Read on to find out.

A safe house can be one of many things -- the home of a friend who willingly supports and sympathizes with whatever covert activities you might undertake; the home of someone who can be bribed, tricked, blackmailed or forced into offering their home for refuge; or a home, apartment, hotel room, business or other location for rent.

There are usually two types of uses for safe houses: defensive and offensive. A defensive safe house is one that hides people and keeps them safe from investigation, capture or surveillance. For example, after Danish newspapers published pictures of Muhammad in 2006, several of the cartoonists went into hiding because of death threats from offended Muslims [source: New York Times]. An offensive safe house, on the other hand, would serve as a place for people to conduct covert operations. An apartment rented by CIA spies could serve as an offensive safe house if they were running surveillance on a member of the Mafia.

Of course, regardless of the reasons for using a safe house, keeping the location and any activities within or without the house secret is the most important part. Once a secret location is no longer secret, the person in hiding must pick up and find another safe house or risk detection. Constantly moving around makes any operation difficult, so there are several basic requirements that define an effective safe house:

For lots more information on espionage, see the next page.

A Safe Place to Eat

Although "Your Safe House," a landmark spy-themed restaurant in Milwaukee, Wis., might not be the best place to go if you're running from the law, it'll probably work if you're hungry and looking for something to eat. The restaurant has served Crafty Concoctions (drinks), Incredible Appetizers, lunch and dinner to "agents" since 1966. "Private meetings" and "special missions" (parties for large groups or company gatherings) are held in Banquet Rooms with names like "Indoctrination and Orientation Room" and "The Newsroom." 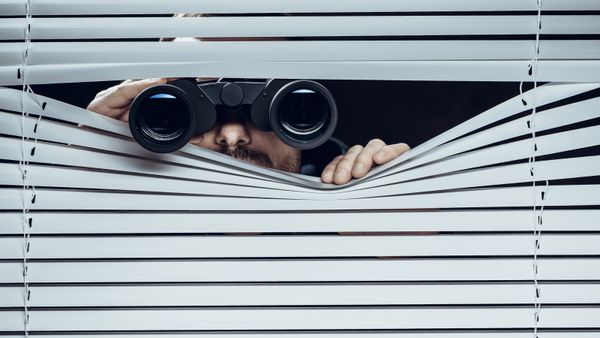 Up Next
How Spies Work
Explore More 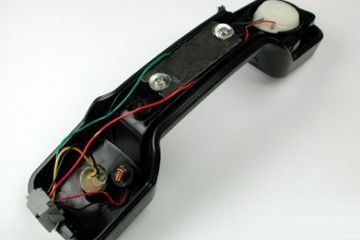