Abe Vigoda and Robert Duvall (extreme left and right) watch Marlon Brando (center-left) and Al Lettieri shake hands in a scene from the film 'The Godfather,' 1972. Although racketeering is often associated with the Mafia, the charge can be levied at people in other industries as well. Paramount/Getty Images

In a pivotal scene in the Academy Award-winning movie, "The Godfather," the aging Mafia kingpin Vito Corleone (played by Marlon Brando) calls a meeting of "the five families" of New York, New Jersey and Chicago, plus other prominent mafioso from across the United States, to strike a pact. Drugs were the new game in town and Corleone, hesitant at first about entering the narcotics business, proposes that the competing mob operations work together to control the drug trade nationwide.

"The Godfather" is fiction, but that scene is reminiscent of real-world criminal conspiracies hatched by mob bosses like John "the Dapper Don" Gotti of the Gambino crime family and Anthony "Tony Ducks" Corallo of the Lucchese syndicate. These types of backroom deals were the bread-and-butter of the mob business model for decades. The cops and FBI might nab some lower-level operatives for murder, bribery or extortion, but the bosses at the top were able to keep their hands clean. Gotti's business card said he was a salesman for a plumbing contractor, and since prosecutors couldn't connect him or other Mafia dons directly to specific crimes, the biggest criminals were seemingly untouchable.

Then came the RICO Act of 1970. Otherwise known as the Racketeer Influenced and Corrupt Organizations Act, RICO gave the Feds new power to indict mob kingpins for various "rackets" or crimes committed by their underlings.

"The philosophy behind RICO was to get the Vito Corleones of the world," says Jeffrey Grell, an attorney and adjunct professor at the University of Minnesota Law School who specializes in RICO law. "RICO goes into that conference room where you've got a bunch of people who never get their hands dirty, who aren't out dealing drugs, murdering people, or engaging in any criminal activity directly. Those are the people that RICO is designed to get, the people who engage others to engage in racketeering."

A "racket" is any organized criminal scheme like the ones favored by the Mafia in the early 20th century: prostitution, gambling, the "numbers racket" (illegal lotteries), "rum running" during Prohibition and the "protection racket," in which the mob offers businesses paid "protection" from criminal gangs, notably themselves.

Racketeering, as defined by RICO, is when an individual operates or manages an enterprise through a pattern (or series) of racketeering activities. The alleged racketeer does not have to commit any of the crimes himself, says Grell, or even know about the crimes, which include everything from kidnapping to wire fraud to biological weapons.

"As long as the individual is operating and managing the enterprise that's engaged in the acts of racketeering, that person can be held liable," says Grell.

Contrary to popular belief, RICO cases aren't easier to prosecute than regular criminal cases. Although the language of RICO is broad, the Supreme Court and federal appeals courts have narrowed its application. As a consequence, the U.S. Department of Justice very rarely pursues racketeering charges.

"Most of the time, people who commit crimes are out there committing the crimes," says Grell. "They're dealing drugs, they're murdering people. Why would the Feds use RICO when they can just charge them with the underlying crime? The DOJ only uses RICO when there's really no other alternative, like with John Gotti."

Grell points out that under RICO law, the enterprise or organization itself isn't on trial for racketeering, but rather the individuals in charge, defined as those who "exercise discretionary authority" on behalf of the enterprise. If an individual associated with an enterprise simply follows orders, and exercises no discretion in carrying out their duties, most courts agree that such low-level associates cannot be held liable under RICO.

To better explain how RICO works, let's look at some famous racketeering cases from recent history, both criminal and civil.

John Gotti earned the nickname the "Teflon Don" because federal prosecutors could never get criminal charges to stick on him. In 1992, the RICO Act caught up to Gotti when one of his associates admitted to multiple murders under Gotti's direction. The Feds proved Gotti was "operating or managing" the enterprise known as the Gambino crime family by playing wiretapped recordings of Gotti barking out orders. The jury convicted Gotti of racketeering and 10 other criminal counts.

In 2015, 11 teachers and administrators from Atlanta, Georgia, schools were convicted of racketeering. Not because they were ordering hits on the lunch lady or running a speakeasy in the faculty lounge, but because they had conspired to cheat on their students' standardized tests. Schools that performed better on the tests got more money from the government, so these ringleaders created a system that rewarded teachers for correcting their student's answers and punished those who refused to play ball.

The soccer world was rocked in 2015 by the indictment of nine prominent officials from FIFA, the sport's international governing body, on racketeering charges. The Department of Justice alleged that since 1991 the men had run a kickback scheme that used bribery to secure the rights to certain FIFA events, including the World Cup. As of this writing, only two of the accused have been convicted of criminal racketeering conspiracy, a charge that carries up to 20 years in prison.

A number of pharmaceutical companies have been targeted for their role in worsening the deadly opioid epidemic in the U.S., but five executives at Insys Therapeutics were convicted of engineering a scheme to bribe doctors to prescribe their fentanyl-based mouth spray, even when it wasn't medically necessary. The charge was racketeering, because the executives didn't pay the bribes themselves, but helped organize phony "speaker programs" in which doctors were recruited and paid off.

"RICO is a good tool when you're working with large groups like a drug-dealing enterprise or a corporation," says Grell. "If you substitute that room full of Mafiosos with the board of directors for any corporation, it's the same thing."

The original RICO Act contained a provision allowing civil lawsuits in which plaintiffs could collect triple damages if they were injured by a RICO violation. In the 1980s, that led to a wave of civil RICO claims, some of which had flimsy legal grounding. This led to tighter restrictions on civil RICO suits, including a four-year statute of limitations.

In recent years, some of the biggest scandals in the news cycle have also been the subject of civil racketeering lawsuits, including:

The Harvey Weinstein Sexual Harassment Scandal: In addition to filing individual sexual harassment lawsuits against the fallen media mogul, Harvey Weinstein, lawyers for the victims have also filed a civil RICO case alleging that Weinstein and his enablers operated a criminal organization the lawyers call the "Weinstein Sexual Enterprise." If the allegation sticks, then Weinstein and his associates could owe triple damages to their victims under civil racketeering law.

The Catholic Church Sexual Abuse Scandal: Lawyers for victims of sexual abuse at the hands of Catholic priests are also pursuing a civil RICO lawsuit against the leadership of the Catholic Church, including the pope. The racketeering lawsuit accuses the church of running a criminal enterprise to protect abusive priests and avoid prosecution.

Grell says that Hollywood often gets RICO wrong, using it as a catch-all term for all Mafia crimes, but Grell says the "Rico" episode of "Better Call Saul" pretty much nailed it. 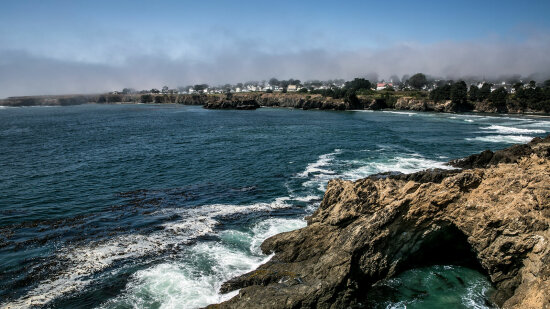 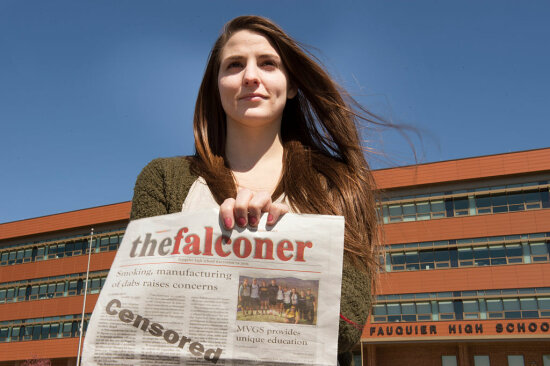 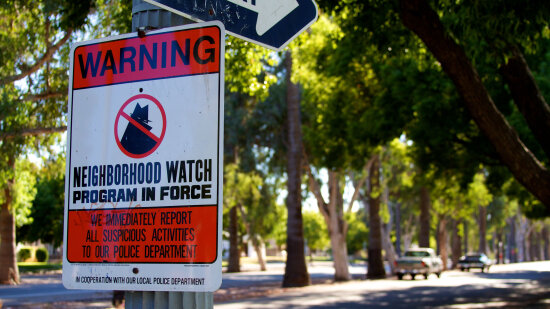