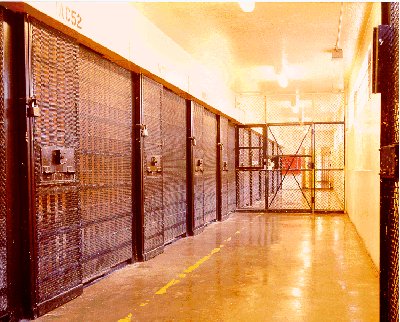 More than 3,175 men and women were serving death sentences in American prisons as of December 2009, according to the U.S. Department of Justice. Many of these people have been on death row for decades, waiting as their cases work their way through the appeals process. Some will die before ever having to face the execution chamber. Still, the number of executions taking place in the United States continues to grow.

Between 1977 and 1982, the years immediately following the reinstatement of the death penalty, there were a total of two executions. In 2004, there were 59 executions. An overwhelming number of these executions were carried out by lethal injection. On December 2, 2005, Kenneth Lee Boyd became the 1,000th person to be executed since 1977. In 2009, 25 people were executed in 11 states [source: Bureau of Justice Statistics].

The capital-punishment process begins when a person is convicted of a crime and sentenced to death. However, the execution can be delayed for years while the condemned prisoner makes his appeals to the courts. In the meantime, the prisoner lives in a section of a state or federal prison called death row. The specific events that follow can vary from state to state, but the overall process is generally the same.

Once a prisoner's appeals are exhausted, an execution order is given and a date is set for the execution. The condemned inmate may be moved from the general condemned housing area into a special area of the prison, called death watch. This area may be housed in the same building as the execution chamber. Some states move the inmate to another prison -- a central prison where executions are carried out.