Does lighting a cigarette with a candle cause a sailor to die?

If you don’t want to a sailor to die, then you probably don’t want to light your cigarette with a candle. How’d this superstition come about?
© Richard Schultz/Corbis

Sailors are a superstitious lot. Even non-sailors hold superstitions about the men and women of the sea. (Although you do see women sailors today, old superstition holds that it was bad luck to have a woman on a boat, unless they were naked [source: Compton].) Chances are their superstitions and rituals come from the fact that fishing and sailing rely on things way beyond our control. Weather, mechanical problems with the ship or boat, squalls — sailors have a lot to worry about.

Psychologists agree that most superstitions evolve from this feeling of a lack of control. Psychology professor Stuart Vyse explains, "When something important is at stake yet the outcome is uncertain, then superstitions are likely to be used to fill the gap and make us feel more confident" [source: Lallanilla].

If you're a smoker, you might be startled if you reach for a candle to light your cigarette and someone stops you. Perhaps you think your friend is preventing you from lighting that smoke out of concern for your health. Or maybe they don't want you to accidentally set your hair on fire. In truth, however, if your friend is superstitious, he is stopping you because he believes if you light your cigarette with a candle, a sailor will die. And let's be honest, nobody wants to murder a sailor.

What's the basis for this superstition? It's an interesting one, especially because a sailor doesn't even have to be around to be the target of bad luck.

The origins of this go back to the days when sailors came back to shore after working on the sea. To supplement their income between fishing or cargo trips during the winter months, many sailors made matches. If you used a candle to light a cigarette instead of a match, you were snatching money away from a sailor who needed it. If you took away a sailor's winter job, he might die of starvation [source: Klein].

Mostly common in Eastern and Northern Europe, this superstition is even listed as a faux pas in Germany for tourists and businesspeople [source: Businessweek].

Debra Ronca "Does lighting a cigarette with a candle cause a sailor to die?" 1 July 2015.
HowStuffWorks.com. <https://people.howstuffworks.com/does-lighting-cigarette-with-candle-cause-sailor-to-die.htm> 7 March 2021
Citation 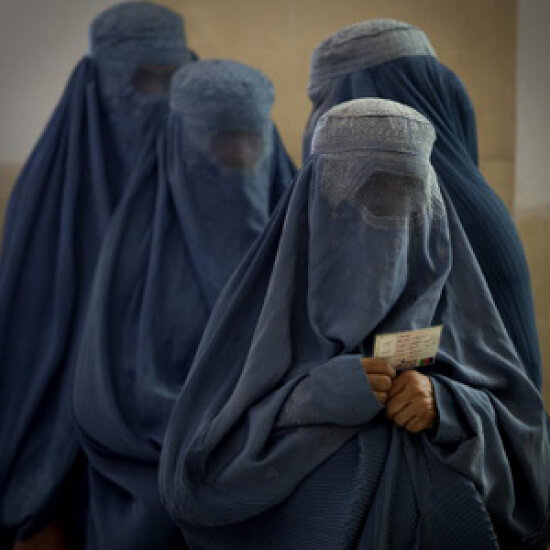 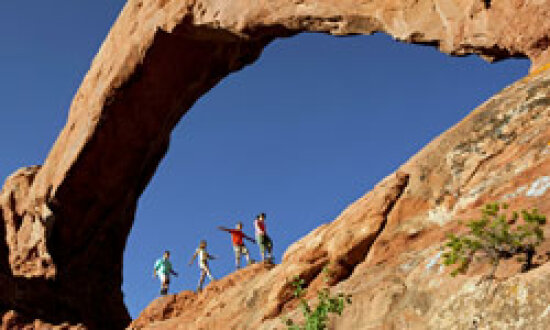 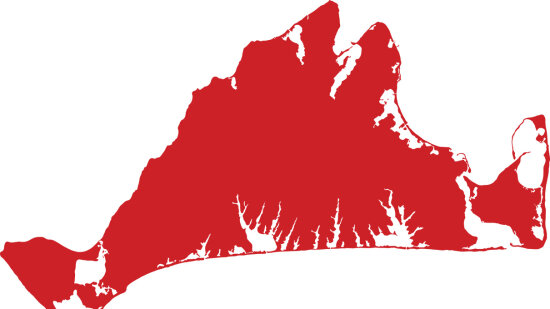