An exploration of the Italian Renaissance wouldn't be complete without talking about the powerful banking and political family the Medicis. And Alessandro de Medici, the first Duke of Florence, supported some of the era's leading artists. In fact, he is one of only two Medici princes to be buried in a tomb designed by Michelangelo.

You could say Medici was the first Black ruler in Italy, in fact the first Black head of state in the Western world, though his African heritage was rarely talked about. He was born in 1510 to a Black servant and a white 17-year-old named Giulio de Medici, who would later become Pope Clement VII. Upon his election to pope, Clement VII had to relinquish his position as Duke of Florence and appointed his son instead.

But the teenage Medici faced a changing political climate. Emperor Charles V sacked Rome in 1527, and Florentines took advantage of the turmoil to establish a more democratic form of government. Medici fled his hometown. He returned when tensions eased two years later and was again appointed by the Emperor Charles V, who offered his own daughter – also born out of wedlock — as Medici's wife. Despite the family ties, Medici was killed by a cousin shortly after he married in 1537 [source: African American Registry].

This was a fascinating article to research, especially because I was able to delve into personal histories. I found the experiences of Anatole Broyard and Michael Fosberg to be particularly poignant: Broyard for his ability and desire to skirt the issue of being born Black, and Fosberg for embracing life as a Black man after growing up white. And then there's the one-drop rule. What does it mean to be Black? Or, in my case, Native American? I have Cherokee blood in my veins (and probably other ethnicities I don't even know about), but was adopted by a fantastic family when I was just seven days old. Naturally, I grew up identifying with my family. The idea of biology versus environment is an interesting one. With so many factors to shape our personalities and perceptions, who's to say whether we're formed by experience or ethnicity? 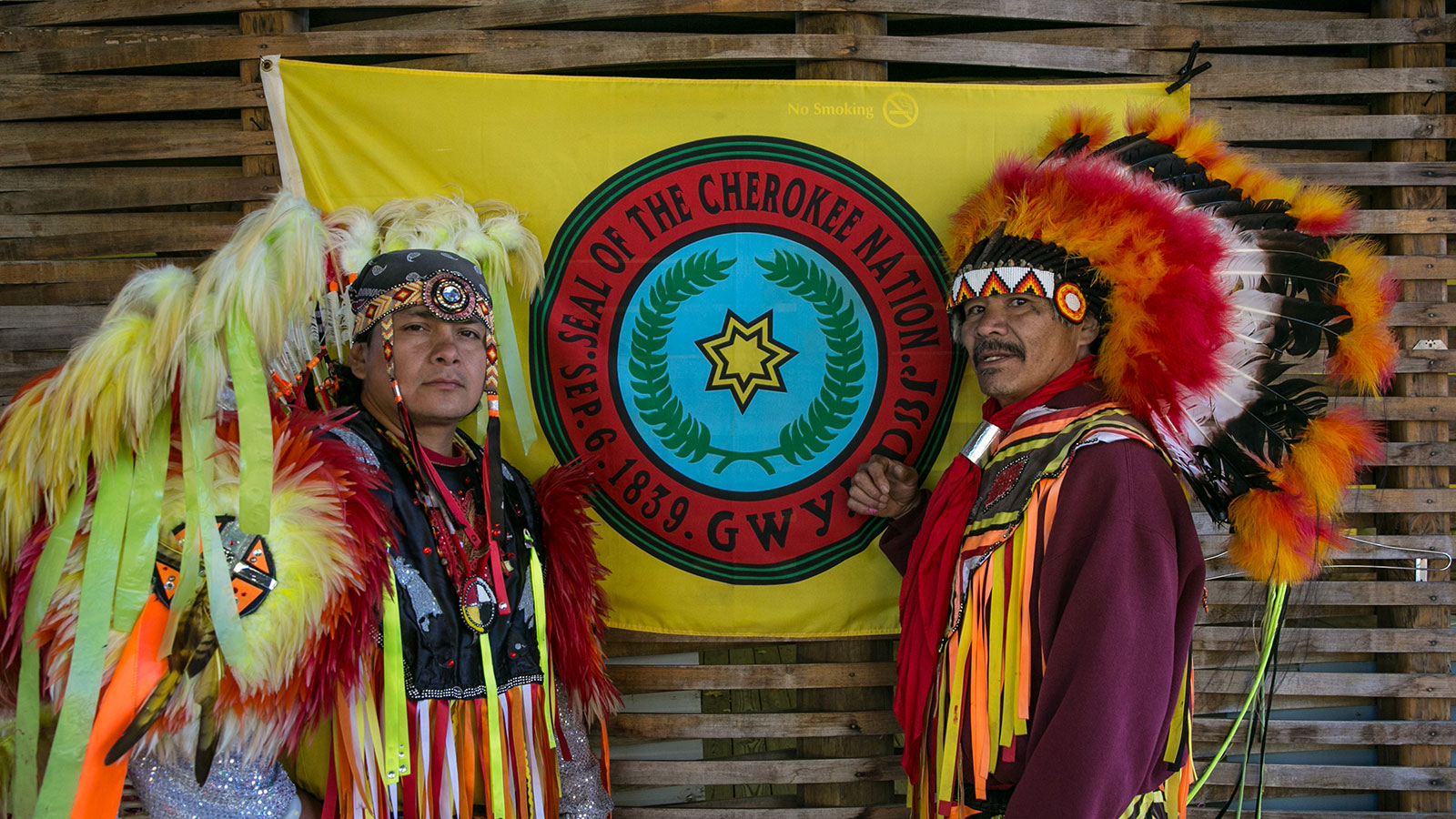