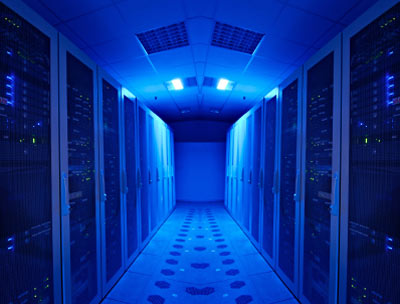 Criminal records are stored in massive databases which can provide police agencies located around the world access to important information when they need it.
Ferenc Cegledi/iStockphoto

As you might guess, the old system of record keeping -- handwritten or typed files -- has been replaced. Criminal records are now mainly stored on computer databases. The first level of database storage is at state and local levels. Every police agency that makes an arrest retains a record of it, just as every court that convicts someone of a crime retains a record. All court convictions are public record and can be searched and viewed by anyone.

The next level of database storage is statewide repositories. Each state maintains information about arrests and convictions within its borders. However, each state has different regulations about which crimes must be reported to the repository. In some states, it's not mandatory that this information is reported, so it's done on a voluntary basis.

State repositories report their information to The National Crime Information Center, which manages a database called the Interstate Identification Index, or III. It mainly includes crimes such as felonies (murder, rape and grand larceny) as well as serious misdemeanors (robbery, assault, etc). Use of this database is not permitted for employment checks by private citizens and is strictly for the use of justice agencies throughout the United States. A person is only entered into this database when the FBI obtains fingerprint data.

Although criminal records do not include traffic offenses, there is a separate national database for serious traffic offenses. The National Driver Register is managed by the Department of Transportation and includes information about convictions involving suspended licenses, DUIs (driving under the influence of drugs or alcohol), failure to help someone at the scene of an accident, fatal accidents, or perjury (lying) about the operation of a motor vehicle. These records are accessible by employers about potential employees who will be driving as part of their job responsibility.

Interested to know if you or someone else can access your criminal record? Read the next page to find out.

Native American Indian nations have their own law enforcement and court system. They've always maintained their own criminal records. Until recently, tribal law information was not generally shared with state repositories; however, this is beginning to change.