"This is my class - 2019. And my family is making a grant to eliminate their student loans."

While this speech might not have necessarily reached soaring heights in rhetoric, it more than made up for it in action. Billionaire investor Robert F. Smith made an extraordinarily generous gesture while speaking at Morehouse College's 2019 commencement.

"We were excited to have Mr. Smith speaking," senior Kamal Medlock told NPR. "But, you know, when you're out there in the sun and you've been up since 5:30 in the morning, you're kind of just ready to go home. So when he started his commencement speech, we did not know what to expect."

Well they didn't have long to wait. Once Smith had received his honorary degree, he mentioned that he was now part of the class of 2019 and he was going to "put a little fuel in [the] bus" of his fellow alums. He and his family were going to pay off all the student loans for the entire graduating class of 396 students. Cheers and shouts of joy greeted the announcement of this gift, which some estimates put in the range of $10 million [source: Klein]. "It's just unbelievable. I'm speechless," added Medlock.

Smith, considered the richest African-American in the U.S., is a philanthropist who normally keeps a low profile. He urged the class of 2019 to pay his gift forward. "We are enough to take care of our own community ... and we will show it to each other though our actions, words and deeds," he said.

I've been part of a few graduating classes and don't remember a single graduation speech given on those big days. Maybe it was the excitement or the heat (a lack of air conditioning in my college graduation hall left lots of people feeling woozy), but these addresses don't really stand out. Fast-forward to this assignment, and I found myself reading and watching graduation speeches. Steve Jobs' speech was particularly touching because I knew what he could not possibly have known at the time: the date of his death just a few years later. 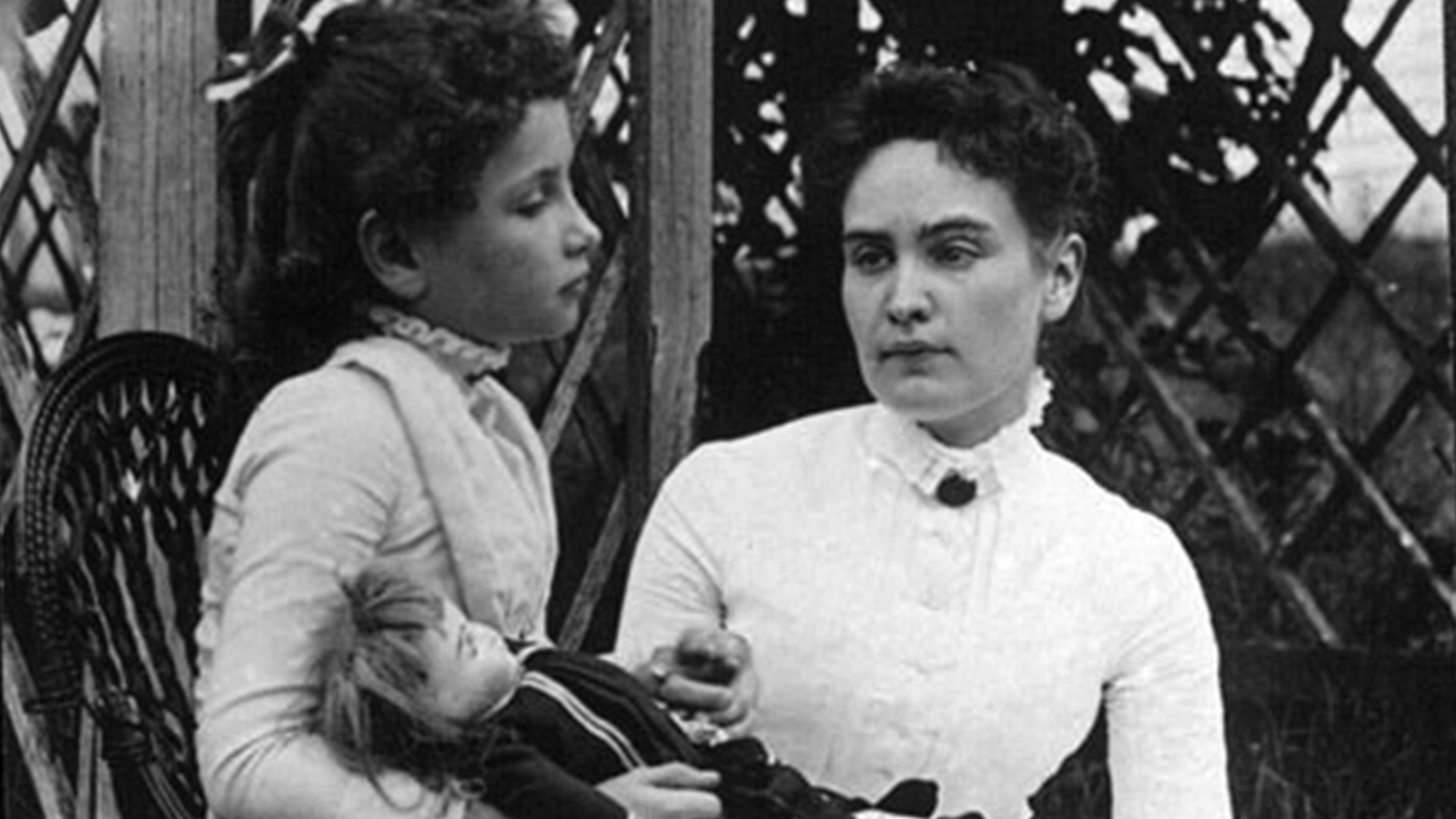 HowStuffWorks gets to know Helen Keller, who overcame deafblindness to live a life of service and inspiration.