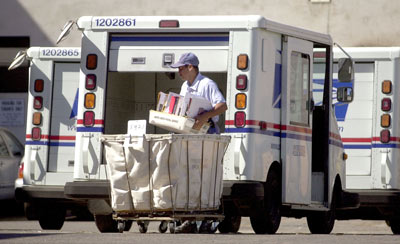 From the 1930s to the early 1960s, the volume of mail — particularly business mail — grew significantly, and the need for a better system became apparent. On July 1, 1963, the USPS introduced the ZIP code (Zone Improvement Plan) system. In 1967, ZIP codes became mandatory on all mail.

A ZIP code is a five-digit number representing a specific location in the United States. The extended ZIP + 4 code adds a hyphen and four additional digits for an even more precise location. Here is how it works: