by Chanel Lee
NEXT PAGE 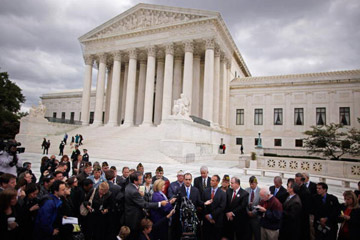 It's tough being a kid. You're living at home under your parents' thumb. You have no money, no education -- no real autonomy at all. You can't even see certain movies without an adult with you. So, when it comes to the law, what rights does the average child or teenager have? If you think the answer's "none," prepare to think again.

Under the law, children in the United States are fully formed human beings with the same basic constitutional rights that adults enjoy. Like every other citizen, children have the right to due process under the law and the right to counsel. They're also protected against cruel and unusual punishment and unreasonable searches and seizures. However, the law also recognizes that children aren't physically and emotionally mature enough to handle the responsibility attached to legal activities like drinking, let alone the right to vote or run for public office. The law reconciles these two ideas by implementing ages of majority designed to define when a person has the ability to exercise his or her rights responsibly. These usually vary by state, but they govern everything from the right to drive to the right to marry.

There are some exceptions, however. In the juvenile justice system, for example, children don't receive bail, nor are they tried by juries of their peers. Juveniles do have the right to seek legal counsel if there's a chance that they could be tried as adults, as well as the right to a hearing before a judge. Children can also petition for legal emancipation from their parents, but they would face an uphill battle there: The Liberty Clause of the 14th Amendment gives parents the right to raise their own children, as long as there is no abuse or neglect.

There's one other exception that children and teens are much likelier to encounter. Learn all about it on the next page. 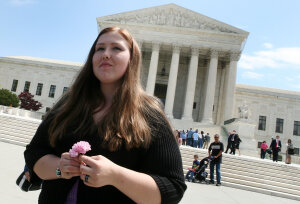 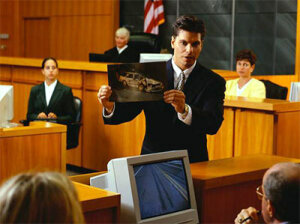