10 Worst Things Ever to Happen at Christmas

A few years before he would become known as the "underwear bomber," Umar Farouk Abdulmutallab looked like any other kid taking a class trip to London. Barcroft Media / Getty Images

Holiday travel is always a headache, and the relatively recent threat of terrorism has given fliers one more unlikely but horrifying thing to stress about. Luckily for passengers aboard a Christmas Day 2009 flight from Amsterdam to Detroit, Michigan, when these attacks do happen they aren't always successful.

The would-be attacker's name was Umar Farouk Abdulmutallab, a 23-year-old Nigerian who attempted to detonate a bomb concealed in his underwear as the plane made its approach into Detroit. Passengers reported hearing a noise like a firecracker, which turned out to be the sound of the bomb as it failed to detonate. Abdulmutallab was nevertheless engulfed in a fireball and flames soon spread to the plane's carpet and walls. Fortunately, passengers were able to subdue the man and extinguish the flames, and the plane landed without further incident.

Later investigations determined that Abdulmutallab was radicalized by Yemen-based Islamic cleric Anwar al-Awlaki and sought to carry out the attack in revenge for what he felt was the killing of innocent Muslims by the United States. He remained unrepentant as he faced eight charges, including attempted use of a weapon of mass destruction and conspiracy to commit an act of terrorism. A judge ultimately sentenced him to life in prison. But best of all, the 289 passengers and crew on that harrowing flight were able to return to their families for the holidays [source: Ariosto and Feyerick].

Author's Note: 10 Worst Things Ever to Happen at Christmas

I am genuinely happy to see my family and friends when I make the 1,500-mile (2,414-kilometer) trip home for Christmas each year. I really am. But that doesn't mean I stop complaining about the early morning flights, travel delays, and relentless schedule of parties, meals and visits that have become mainstays of my holiday homecoming. When looking at my petty problems next to the horrific incidents on this list, however, there's really no comparison. It's difficult to think about what the people affected by these and so many other holiday tragedies must have gone through while the rest of us were tearing into gifts and sharing conversation by a warm fire. That doesn't mean we shouldn't enjoy Christmas. Rather, we should savor every moment thanks to our healthy new dose of perspective. 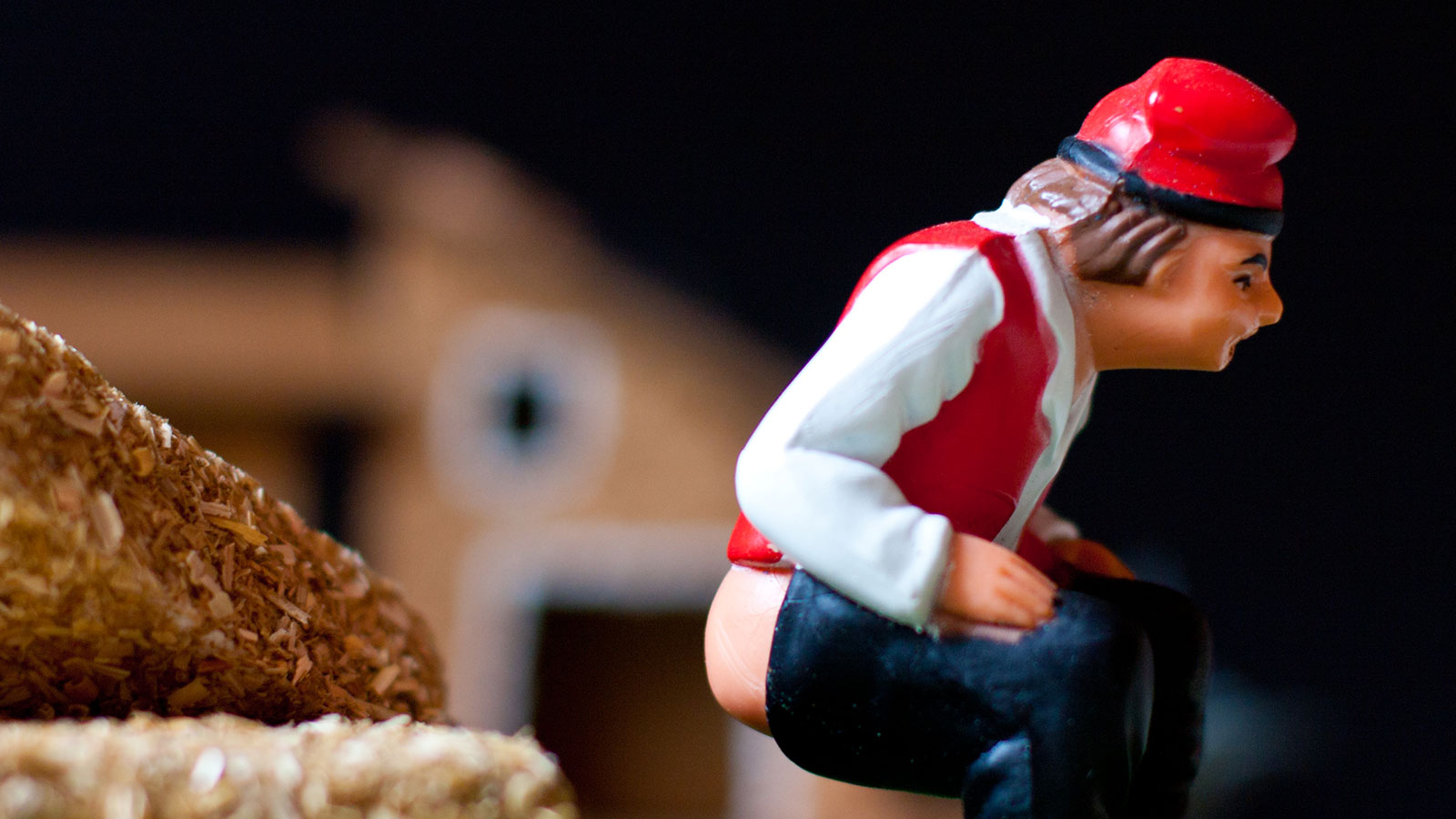 HowStuffWorks finds out more about the Catalan custom of the caganer, the figure in the Nativity scene taking a poop.