Where can you take a genealogy test? 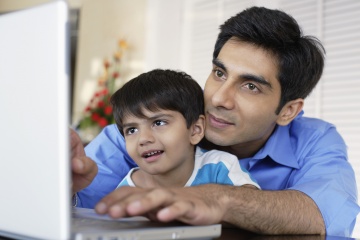 While there are several direct-to-consumer DNA tests to help you figure out your background, they don't all provide the same types of information.
Fuse/Thinkstock

There was a time when this question might have been a stumper. Where can you take a genealogy test? Pre-Internet, maybe you would've had to consult your doctor or track down some sort of genetic scientist, and whatever test they might have given you would be positively primitive compared to what's available today.

Nowadays, an online search for the phrase will return a dizzying number of links to genealogy testing companies that promise to reveal your entire family tree back to the Middle Ages and find dozens of unknown relatives in return for a simple cheek swab and a hundred bucks. So perhaps the more relevant question is this: How do you figure out which genealogy test to take?

Research is definitely your friend when it comes to direct-to-consumer (DTC) genealogy testing. First, you need to figure out what kind of test — and what type of results — you're looking for. If you'd just like to know more about where your ancestors came from, maybe you don't need the interactive component that comes with taking a test from one of the big companies. But if you'd like to find living relatives or fill in your family tree with input from previously unknown relatives, a mass-market online test would be right up your alley. You might also be interested in finding out how much you could be at risk for certain genetic diseases. Some companies will give you all these results in one fell swoop, so make sure you know what you're getting into if there are some things you don't want to know — or if you'd rather not be contacted by a long-lost fourth cousin.

Next, you have to be wary of getting swindled. There are scammers around every corner in the online genealogy field. Scientific and medical genetic testing is governed by the Clinical Laboratory Improvement Amendments (CLIA), but the direct-to-consumer market is totally unregulated. It's basically impossible for you alone to tell whether your test results are accurate, so do your homework on these companies. Some are CLIA certified, but for the rest of them you'll have to rely on reviews, both from customers and trained genealogists.

After pressure from the Government Accountability Office and members of Congress — who feared the public wouldn't be able to properly interpret the results — some of the major companies have stopped testing for genetic disease markers, focusing instead on the family-tree aspect.

If you're starting from zero and are open to contact from possible relatives, a basic package from one of the big testers is probably the way to go. You'll usually get results under three umbrellas. First is a percentage breakdown of where your DNA says your ancient ancestors are from. Second, they'll compare your DNA to that of the other customers in their database and connect you with relatives. And third, you'll be able to fill in a family tree and link yours with those of any relatives you find.

As long as you're vigilant about doing background checks and know to take all results with a grain of salt, you could have a lot of fun — and perhaps make some major discoveries — with genealogy testing. 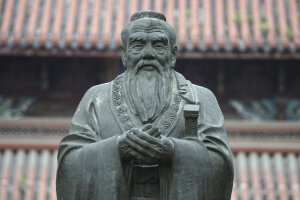 How long is the longest existing family tree? 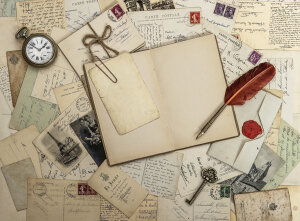