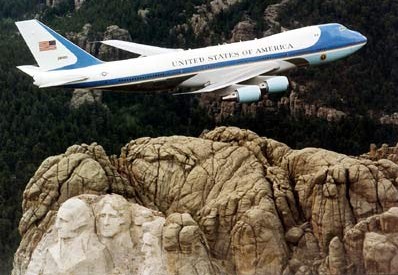 Air Force One is a prominent symbol of the United States in general and the office of the presidency in particular. Whenever the president travels overseas or across the country, he takes his high-tech deluxe jumbo jet with him. On September 11th, the president's plane showed that it was much more than an executive jet -- it became a mobile bunker when all ground positions seemed vulnerable to attack.

In this article, we'll see what sets Air Force One apart from other planes, and we'll find out what it takes to send the president around the world. With all of the things that Air Force One carries, it's no wonder the media calls it the "flying White House."