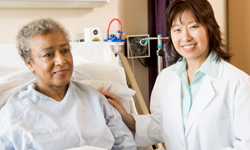 Senior citizens certainly had reason to worry during the debates over health care reform. Some of the most pervasive rumors involved people over the age of 65. For example, many claimed that health care reform legislation would involve dramatic cuts in service for Medicare recipients, which is untrue. Also false was the rumor that old people would be forced to face death panels, which would decide who could receive certain medical services. Nothing resembling such a panel was ever on the table.

So what was in the Affordable Care Act? As it turns out, a great many of the bill's provisions will benefit senior citizens, and we've got five examples right here.

5: A Stronger Fight Against Medicare Fraud

Have you ever felt like you couldn't trust someone? It's one of the worst feelings in the world, and seniors, in particular, are often the targets of fraud and deception. Billions of dollars and countless hours are wasted every year due to criminal exploitation of Medicare. Sometimes fraud occurs because an unsavory doctor misuses the Medicare numbers he or she can access; other times, criminals steal Medicare numbers from unwitting seniors. The Affordable Care Act contains a $350 million investment to fight fraud as well as provisions that will attack those who defraud the system. Seniors, you can do your part to ensure you're not a victim: Check your Medicare statement to make certain that you received the services listed, and never give your Medicare number to someone who calls on the phone or comes by your home.

4: The Medicare Trust Fund Will Be Safeguarded 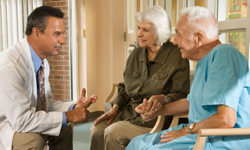 3: Better Preventive Care for Everyone

Under the Affordable Care Act, new insurance plans will have to offer preventive care at no out-of-pocket costs. That goes for seniors on Medicare as well. Starting in 2011, seniors are eligible for a free annual physical, which will provide another opportunity to discuss ongoing health needs with your doctor. Seniors can also receive screenings for conditions like colorectal cancer and breast cancer without a co-pay or a deductible fee. The best way to stay healthy is to avoid getting sick in the first place, so these preventive screenings and regular checkups are supposed to catch problems before they become serious.

2: Medicare Benefits Will Stay the Same 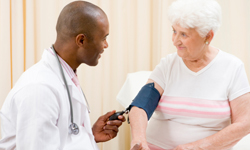 You'll still be able to see your favorite doctor under the new legislation.
iStockphoto/Thinkstock

The Medicare benefits that you receive will stay exactly the same. Nothing will be reduced or taken away. You will still be able to choose your own doctor or see your current doctors. This standard goes for those who are on the original Medicare plan, as well as those who have Medicare Advantage. The funding for Medicare Advantage will change, but in a way that benefits everyone on Medicare. The government has to pay extra money for people on Medicare Advantage -- more than $1,000 per person, on average -- but these extra funds don't go toward extra care. Instead, it's like a subsidy for the insurance companies. The new law cuts these additional payments, which will save money for all Medicare participants. Regardless of the cuts, those enrolled in Medicare Advantage will receive the same benefits they currently do.

1: The Doughnut Hole Will Be Closed 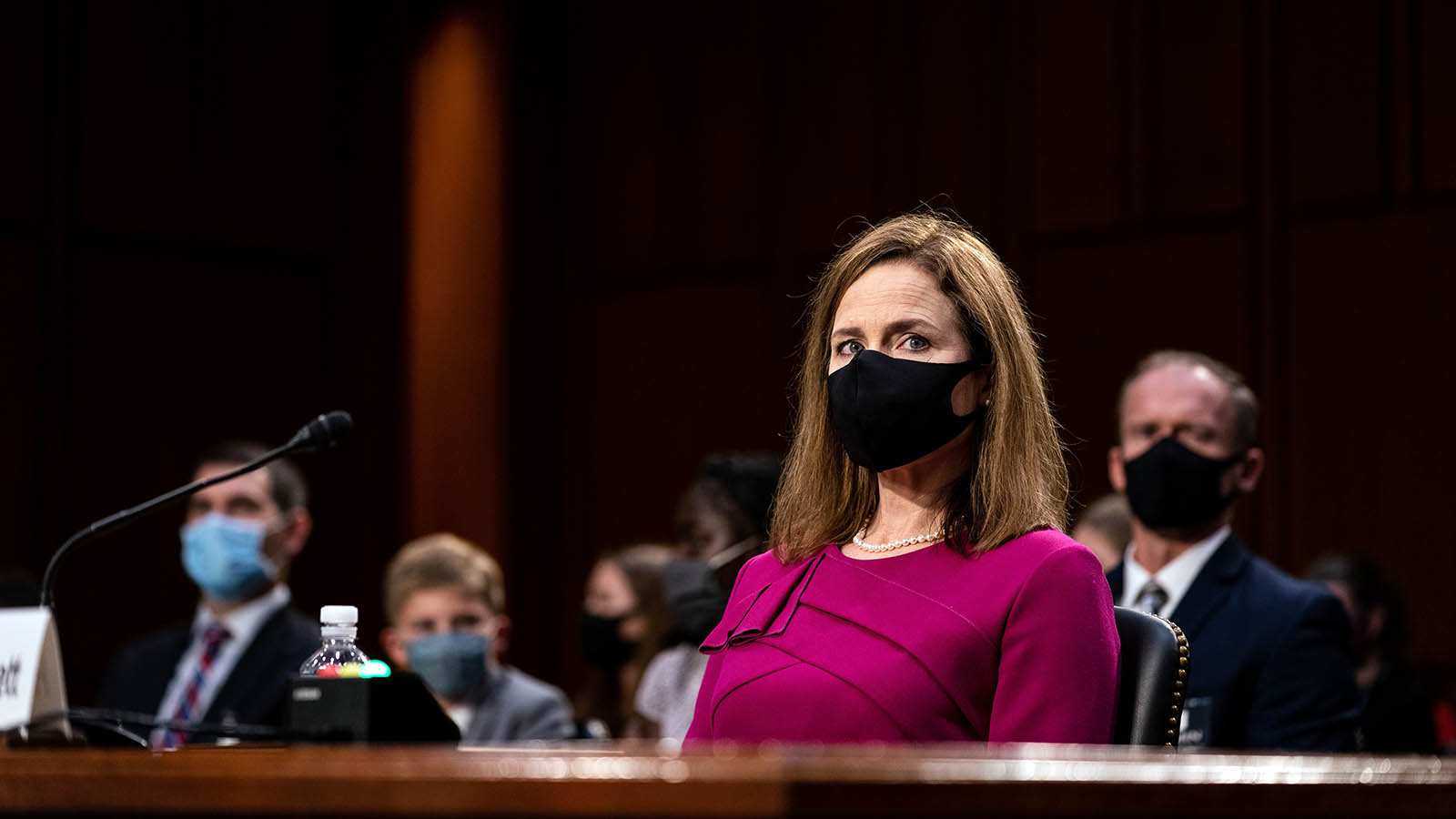