Lloyd Bentsen isn't exactly a household name, but back in 1988, the late senator from Texas delivered arguably the most devastating line in presidential debate history. To be accurate, this was a vice presidential debate between Bentsen, who shared the ticket with Democratic presidential hopeful Michael Dukakis, and Dan Quayle, the running mate of George H.W. Bush.

Quayle was yet to become the full-blown punch line of later years (remember "potatoe?"), but many Americans had already caught wind of the young senator's penchant for nonsensical statements and looked forward to his debate debut with great anticipation.

The crowning moment of the debate came after Quayle defended his qualifications for the office by stating that he had as much Congressional experience as John F. Kennedy when he ran for president [source: University of Chicago Press]. When you watch the clip, you can see the gray-haired Bentsen twitch with a mix of disgust and delight. Quayle was in his crosshairs. All he had to do was pull the trigger.

The saddest part of the whole humiliating affair is that when the crowd finally calms down after going bananas for Bentsen, a deflated Quayle turns to Bentsen and whines, "That was really uncalled for, senator." You almost feel sorry for the guy. But then again, he got to be the vice president of the United States (with his own online information portal), while Lloyd Bentsen is only remembered as that old guy who ate Dan Quayle's soul on live TV.

For lots more information on effective and/or offensive campaign ads and political controversies, explore the related links below. 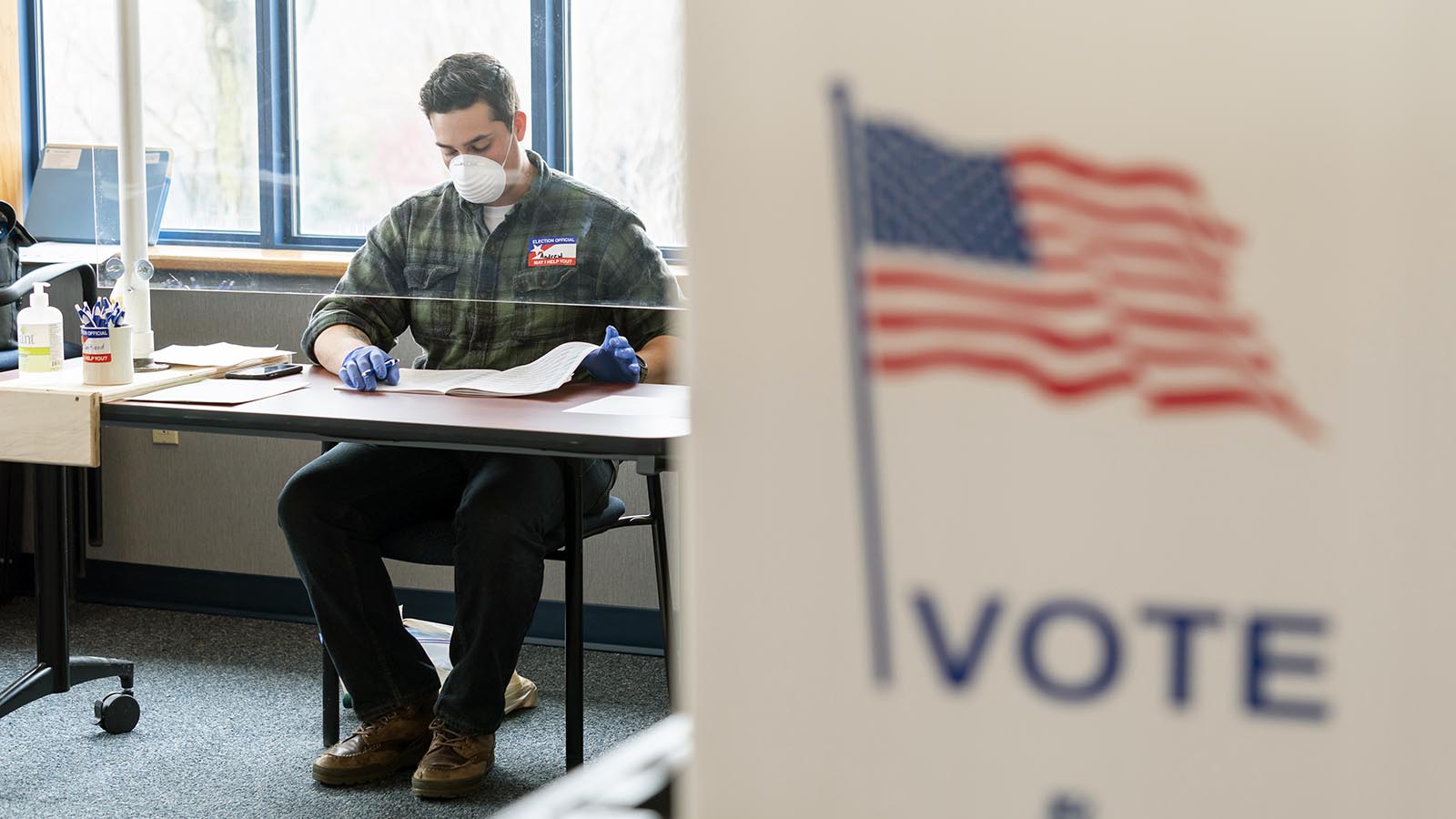